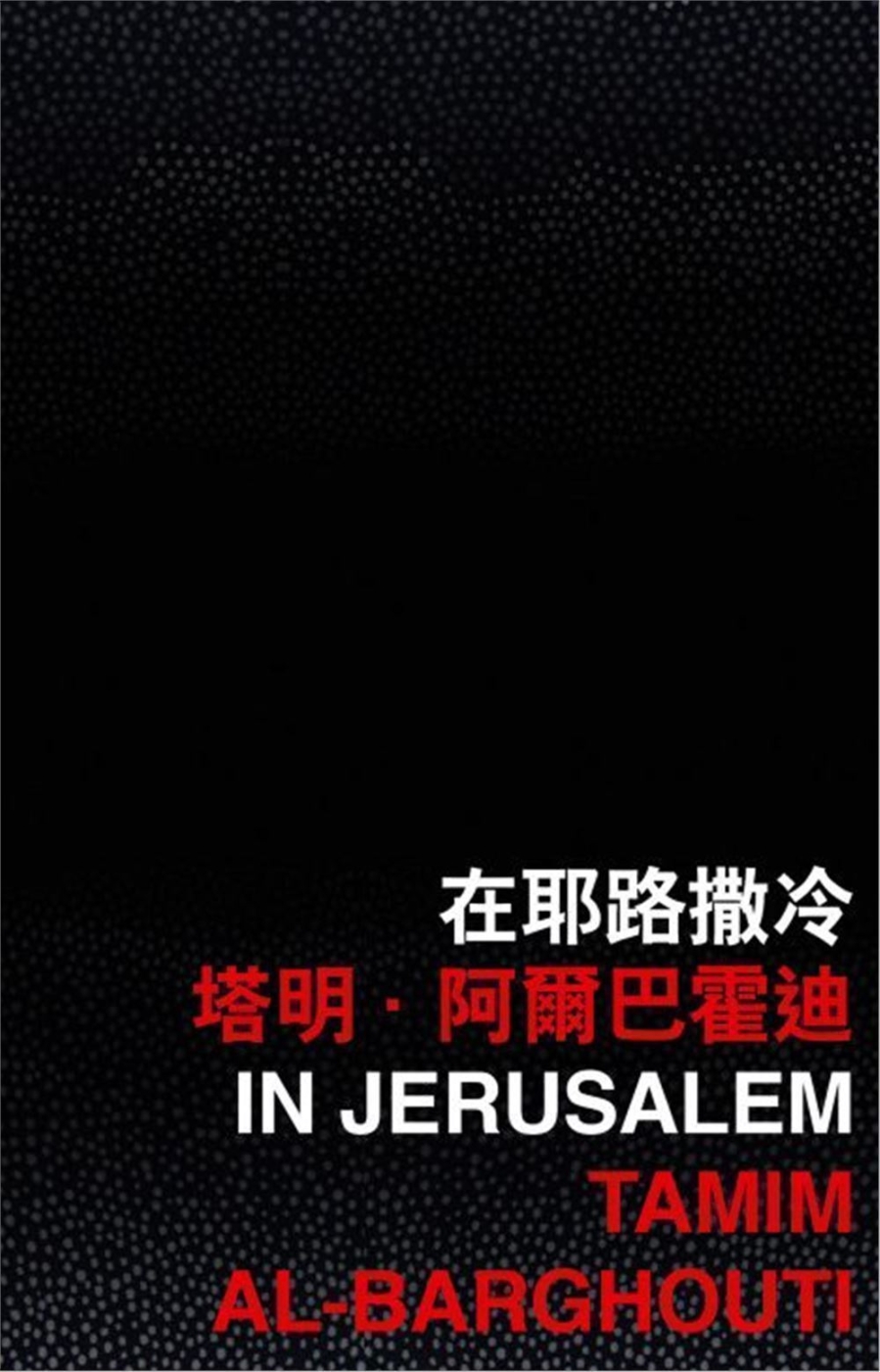 Tamim Al-Barghouti (Palestine) is a poet widely read throughout the Arab world through new and old media. His poetry readings are attended by thousands in stadiums and amphitheaters. He received his Ph.D. in Political Science from Boston University in 2004. Since 2007, Tamim’s work “Fil Quds” became a household poem in Jerusalem. Palestinian newspapers dubbed him “The Poet of Jerusalem.” During the Egyptian uprising of January 2011, a television recording of Tamim’s lyrical poem “Hanet” was projected in Cairo’s Tahrir Square every couple of hours on makeshift screens, despite the ban on the internet and regional news channels. Born in Cairo in 1977, Tamim published seven poetry collections in both colloquial and classical Arabic and two academic books on Arab politics and history.