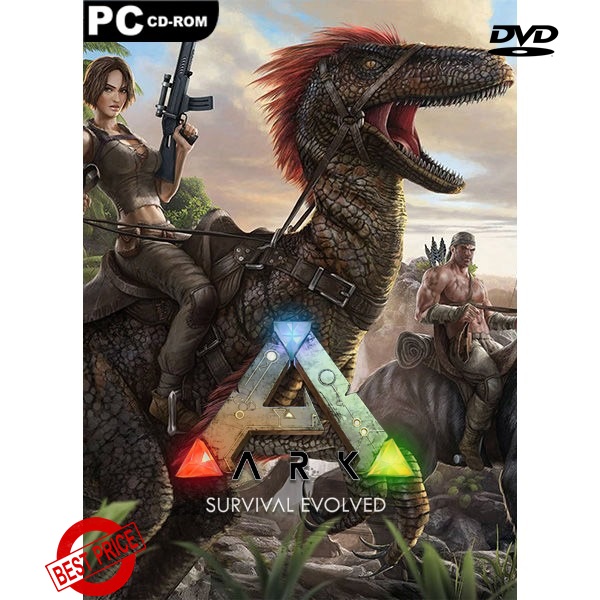 Finish your journey through the worlds of ARK in ‘Extinction’, where the story began and ends: on Earth itself! An Element-infested, ravaged planet filled with fantastical creatures both organic & technological, Earth holds both the secrets of the past and the keys to its salvation. As a veteran Survivor who has conquered all previous obstacles, your ultimate challenge awaits: can you defeat the gigantic roaming Titans which dominate the planet, and complete the ARK cycle to save Earth's future?

A PLANET IN DISTRESS

Extinction brings survivors back to where the mysterious journey all started; Earth. What was once a lush and thriving home world is now a corrupt, hostile and desolate shell of its former self. Venture into the diverse landscape where ruins of a past civilization reveal clues to Earth’s demise along with the keys to reviving its future. At the heart of this bleak and foreboding terrain is an overgrown, deserted technological metropolis that rises amidst the waste. Discover and explore long abandoned micro-biospheres which served as the early prototypes for the ARKs of today.

Capture, tame and craft powerful and unusual organic and mechanical creature types different from anything previously seen in the ARK universe. Increase situational awareness by flying and controlling robotic surveillance drones. Harvest valuable resources by taming and feeding organic transmutation machines. Reach new heights and remote locations by climbing and teleporting with the ultimate security bot. Ensure your survival by building and piloting your own customizable battle mech to victory!