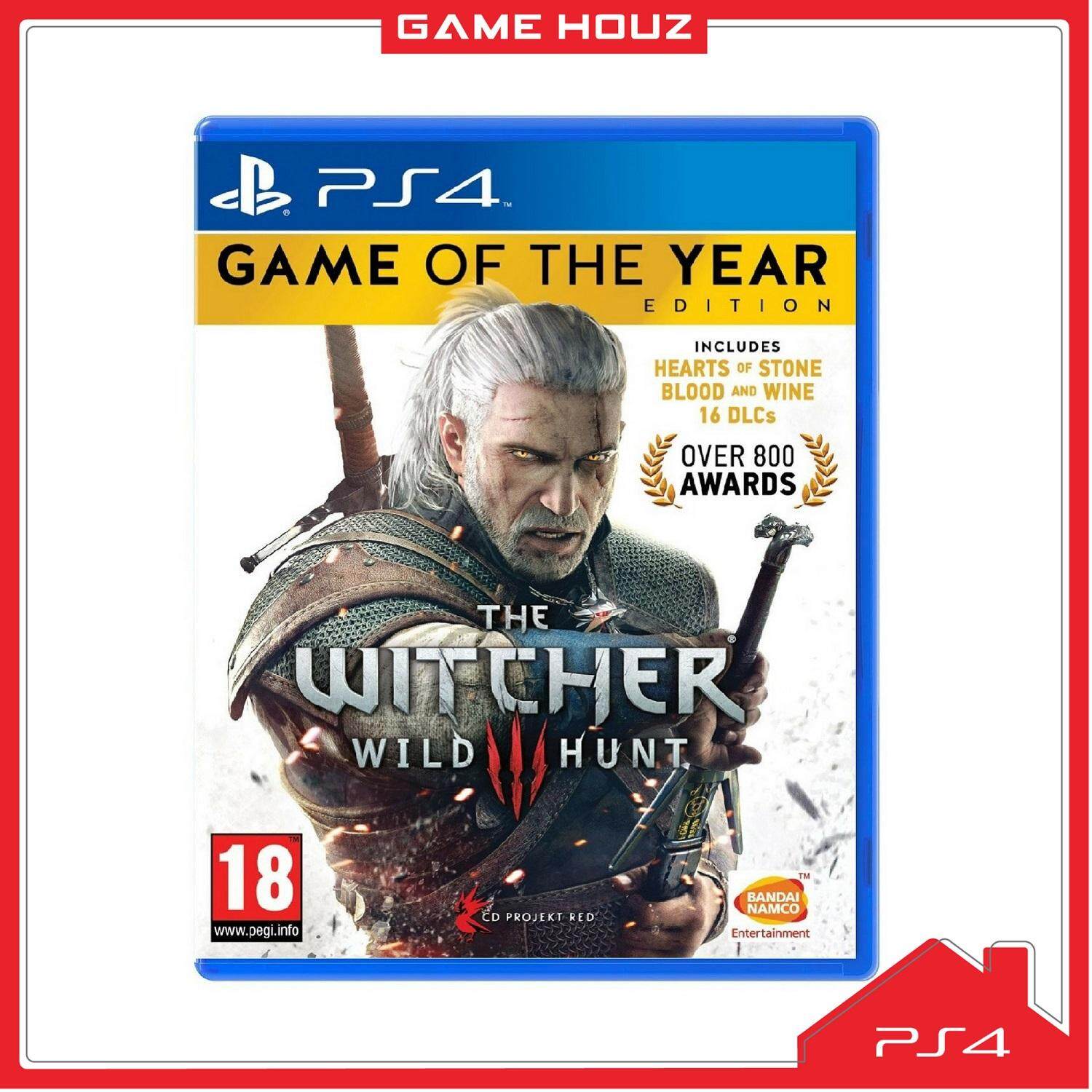 THE WITCHER 3: WILD HUNT - GAME OF THE YEAR EDITION INCLUDES:

SOME MONSTERS ARE BORN, OTHERS ARE MADE

Hearts of Stone is the first official expansion pack for The Witcher 3: Wild Hunt -- an award-winning role-playing game set in a vastfantasyopen world.

Step again into the shoes of Geralt of Rivia, a professional monster slayer, this time hired to defeat a ruthless bandit captain, Olgierd von Everec, a man who possesses the power of immortality. This expansion to The Witcher 3: Wild Hunt packs over 10 hours of new adventures, introducing new characters, powerful monsters, unique romance and a brand new storyline shaped by your choices.

Blood and Wine is the final expansion for-- an award-winning role-playing game set in a vast fantasy open world.

Become professional monster slayer Geralt of Rivia and explore Toussaint, a remote land untouched by war, where you will unravel the horrifying secret behind a beast terrorizing the kingdom. 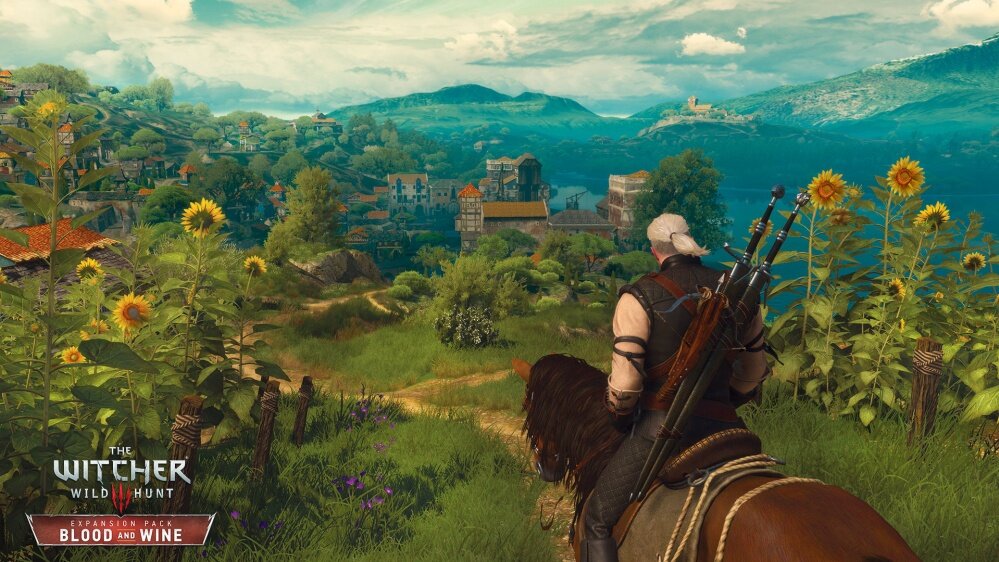 Become professional monster slayer Geralt of Rivia and explore Toussaint, a remote land untouched by war, where you will unravel the horrifying secret behind a beast terrorizing the kingdom. With all trails leading to dead ends, only a witcher can solve the mystery and survive the evil lurking in the night. Introducing an entirely new realm to traverse, new characters and monsters,is a 20+ hour adventure full of dark deeds, unexpected twists, romance and deceit. 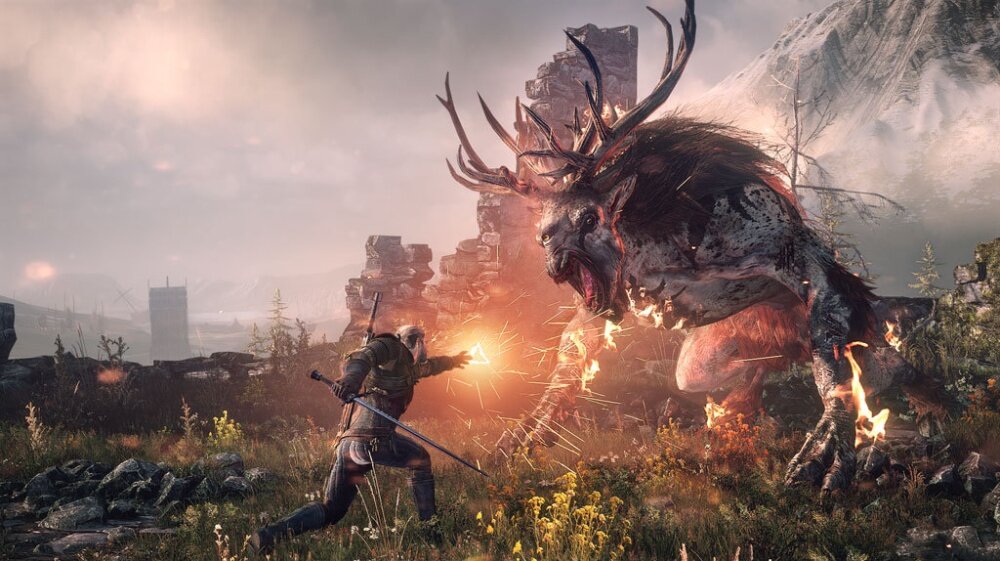 The Witcher: Wild Hunt is a story-driven, next-generation open world role-playing game set in a visually stunning fantasy universe full of meaningful choices and impactful consequences. In The Witcher you play as the professional monster hunter, Geralt of Rivia, tasked with finding a child of prophecy in a vast open world rich with merchant cities, mysterious islands, dangerous mountain passes and forgotten caverns to explore.

PLAY AS A HIGHLY TRAINED MONSTER SLAYER FOR HIRE:

CHASE DOWN THE CHILD OF PROPHECY: