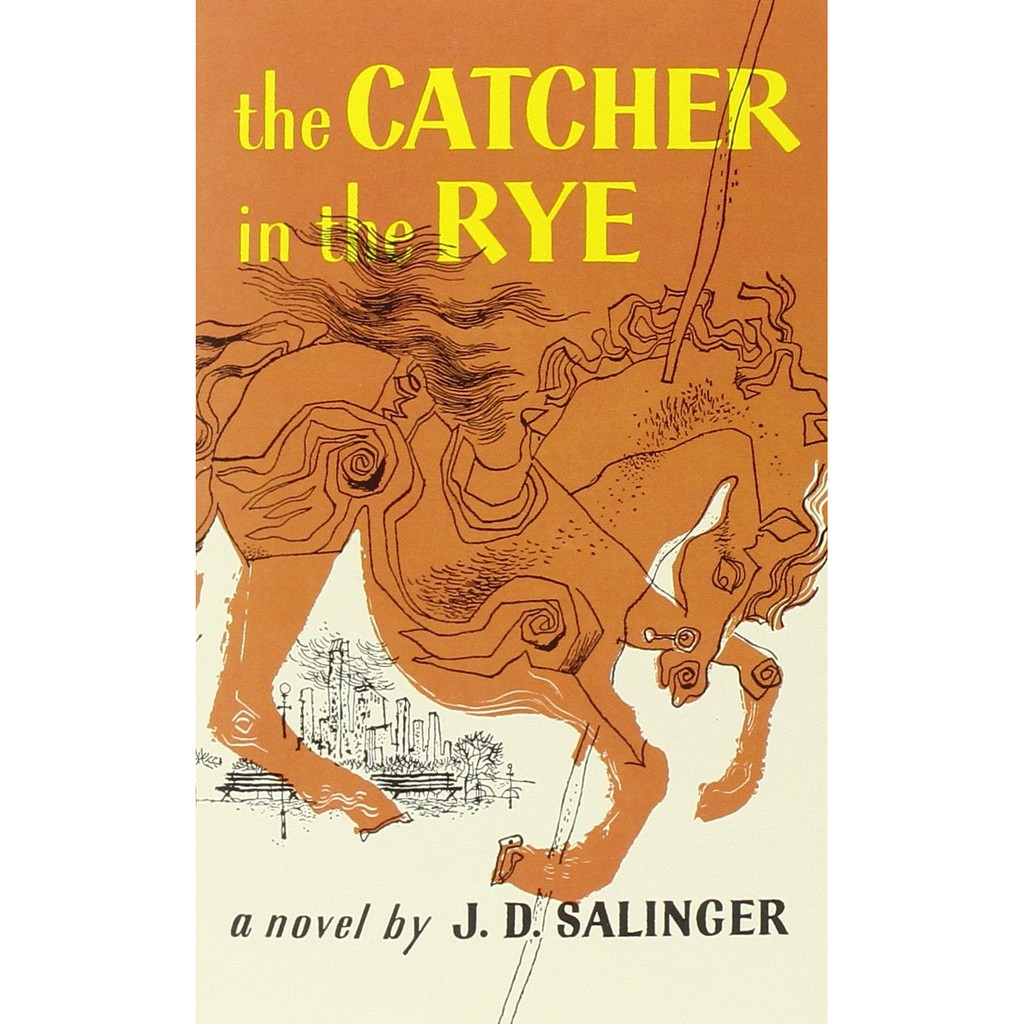 Anyone who has read J.D. Salinger's New Yorker stories ? particularly A Perfect Day for Bananafish, Uncle Wiggily in Connecticut, The Laughing Man, and For Esme ? With Love and Squalor, will not be surprised by the fact that his first novel is fully of children. The hero-narrator of THE CATCHER IN THE RYE is an ancient child of sixteen, a native New Yorker named Holden Caulfield. Through circumstances that tend to preclude adult, secondhand description, he leaves his prep school in Pennsylvania and goes underground in New York City for three days. The boy himself is at once too simple and too complex for us to make any final comment about him or his story. Perhaps the safest thing we can say about Holden is that he was born in the world not just strongly attracted to beauty but, almost, hopelessly impaled on it. There are many voices in this novel: children's voices, adult voices, underground voices-but Holden's voice is the most eloquent of all. Transcending his own vernacular, yet remaining marvelously faithful to it, he issues a perfectly articulated cry of mixed pain and pleasure. However, like most lovers and clowns and poets of the higher orders, he keeps most of the pain to, and for, himself. The pleasure he gives away, or sets aside, with all his heart. It is there for the reader who can handle it to keep.

Set in the narrative style of first person storytelling, we are transported through the life of an American teenager, a New Yorker, Holden Caulfield. A 'cynical' teenager, as most would identify with him. The book spiraled down from where he was expelled from his prep school, and follow his misadventures in New York city for three days. The narrative style was not common of that time, with slang and words not normally preferred by schools and parents, but the book was used as a textbook for American school.

Apart from the story, the book itself was interesting enough to be connected to conspiracy theory linked to the shootings of John Lennon and President Ronald Reagan. Even though banned by schools, the book is still in demand with some credits due to J. D. Salinger grew increasingly private before his death.