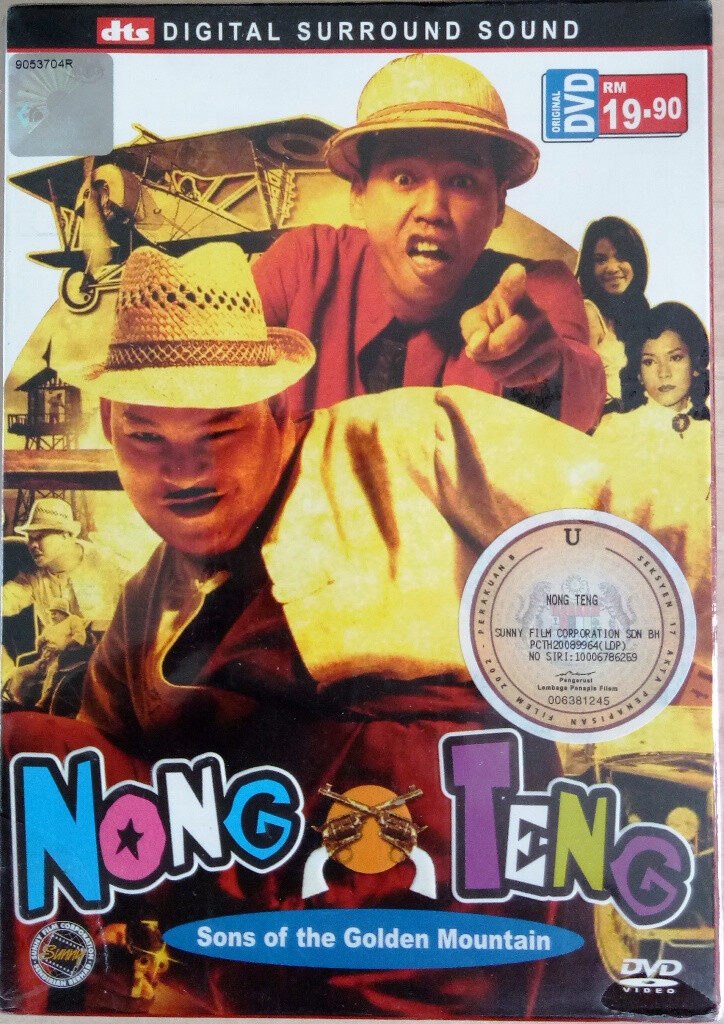 In 1920s Siam, Bunteng, a member of a likay performing troupe, is faced with the prospect of his art dying when he and his family are threatened with eviction by a businessman who hopes to build a movie theater on the site of their stage. At the same time, the first Hollywood film, Miss Suwanna of Siam, is being made on location in the country. Seeing film as a corruptive influence on traditional Siamese culture, Bunteng, with the help of his gangster friend, Nong, sets about to disrupt the filming and keep his family from being evicted. 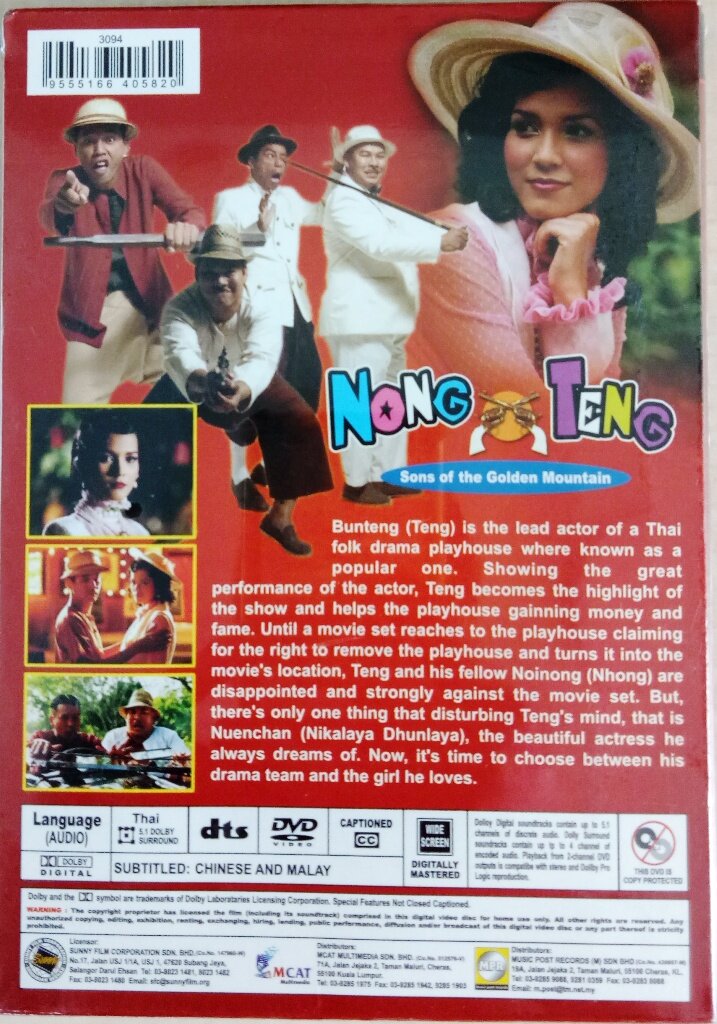