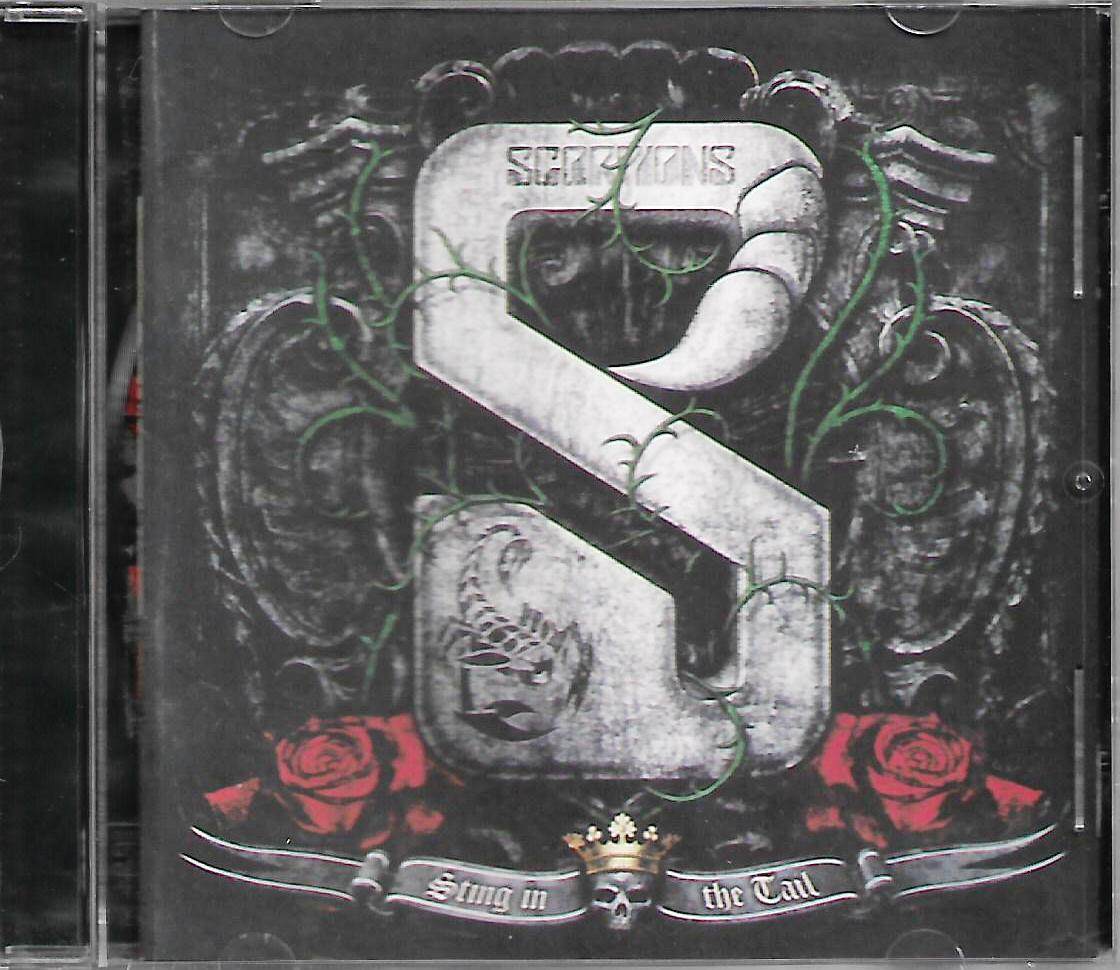 - 100% Brand New And Sealed unless otherwise stated. - Locally pressed items are produced by govt certified licensed manufacturer with hologram sticker and b-cert(DVD). - Imported items are new and sealed with limited quantity in hand. 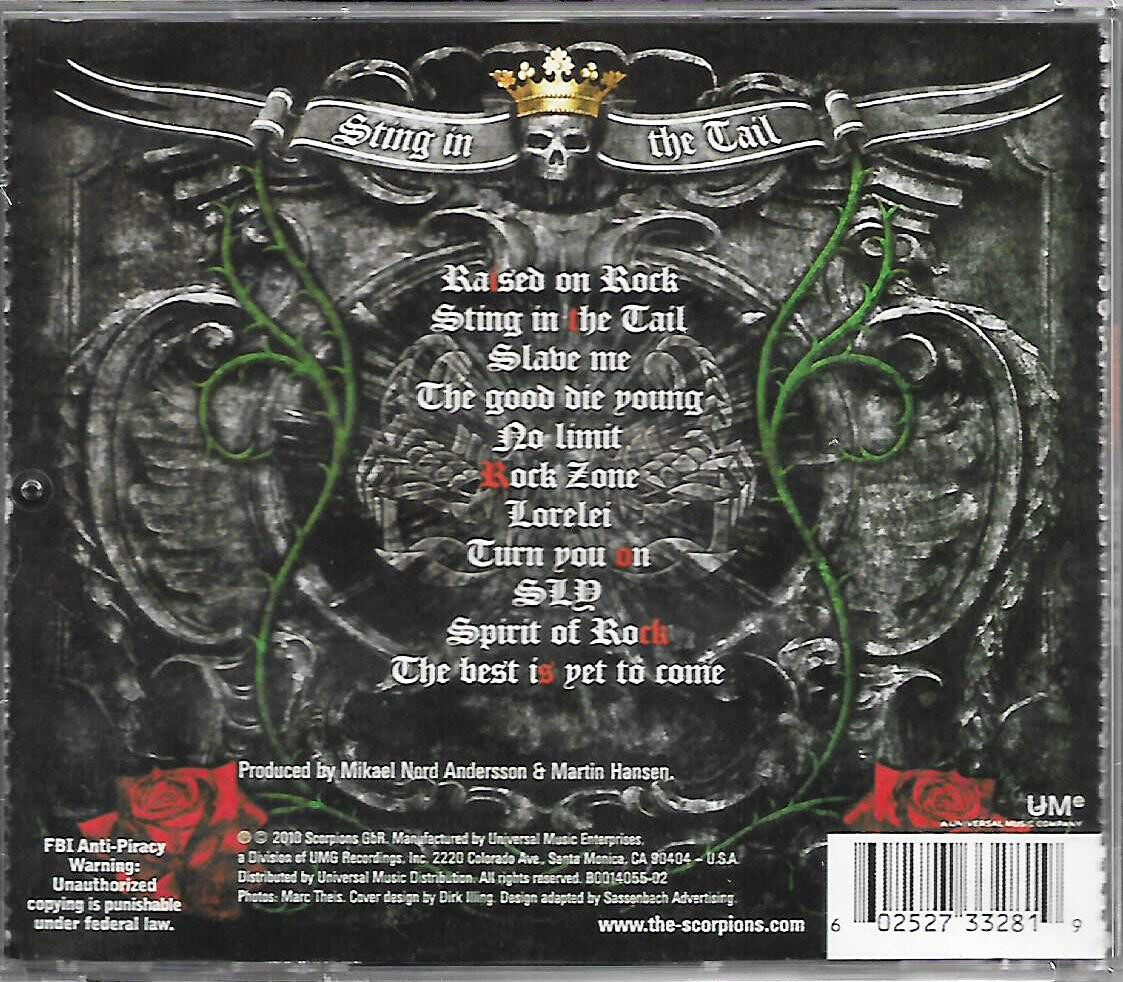