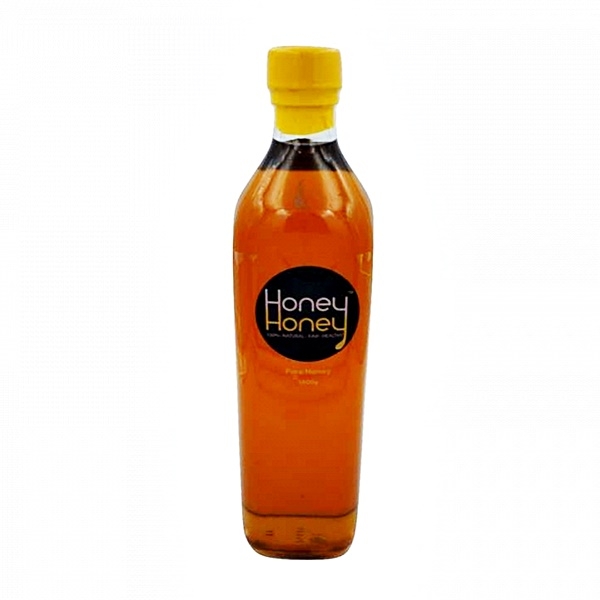 Raw Honey 1000g
Highlights :
1.As we know honey is viscous fluid produced by honey bees from the flowers nectar.
2.It can improve general condition of body.
3.It has a favorable effect on the asthma, bronchitis, sinus problems, allergies, combat headache, and high blood pressure. It helps to improve our digestive system and soothes our skin, clears many skin disorders, fastens the healing of wounds, brings to normal the gastric juice acidity.

The history of honey is rich in tradition. This ancient substance has been used for food, drinks, medicine, gifts for the gods, barter, cosmetics, cooking, food preservation, cosmetics, art, etc. It has been used in religion, art, mythology, legends and literature as well as studied by scientist.

The oldest written reference to the use of honey is thought to be Egyptian, of about 5500BC. At that time Lower Egypt was called Bee Land while Upper Egypt was Reed Land. Honey was a valuable commodity used widely in trade-in the accounts of Seti I (1314-1292BC) 110 pots of honey were equivalent in value to an ox.

The use of honey was taken to India by its Aryan invaders and became associated with religious rites. Honey is also mentioned on ancient Submarine clay tablets, possibly even older than the Egyptian reference. Later Babylonian tablets give recipes for “electuaries” – medicines based on honey. An electuary mentioned in the 1st century AD by the Roman Writer Pliny the Elder included powdered bees. It was said to be a cure for dropsy and bladder stones. In 1800 some archaeologists working in Egypt found a large jar of honey. They opened it and found that it tasted perfect even though it was thousands of years old.