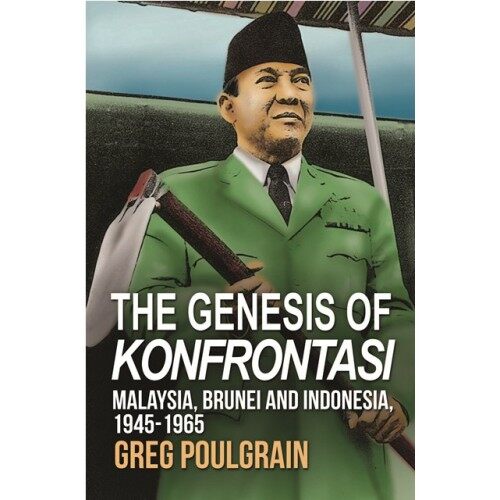 This book throws new light onto the 1963-66 period of confrontation between Malaysia and Indonesia. The Brunei revolt in December 1962 started Confrontation but who started the Brunei revolt? Most historical accounts still hold A.M. Azahari of Brunei as culpable, but this book vindicates his role: Roy Henry (from British intelligence) openly admitted responsibility for starting the Brunei Revolt.

This is but one result of accessing recently-released archival material and interviewing many former officials (some of whom are featured in the archival material). Documents which no previous works have accessed helped Dr Poulgrain piece together the genesis of Konfrontasi.

An American-British group called SIFE (Security Intelligence Far East) was the key to Konfrontasi. The British kept control of Brunei oil, even at the cost of manipulating the Sultanate; and in Singapore, they actively promoted Lee Kuan Yew; but in Indonesia, beyond the joint strategy of ousting Sukarno, the British and Americans were actually rivals.

This book looks into the vectors that generated Konfrontasi in early 1963, rather than the attempted solution (see the author's subsequent book, The Incubus of Intervention) by President Kennedy in late 1963.

About the Authors
DR GREG POULGRAIN (University of the Sunshine Coast) has taught Southeast Asia/Indonesia-related courses at several universities in Australia since 1993.

PRAMOEDYA ANANTA TOER (1925-2006) author of the Foreword to this book, is one of Indonesias leading writers. During the Suharto era, he was held on the prison island of Buru for 14 years and 2 months without trial. His works are translated into more than 20 foreign languages. Professor Teeuw, in his Modern Indonesian Literature, wrote that Pramoedya is the kind of writer who appears only once in a generation, or even in a century. 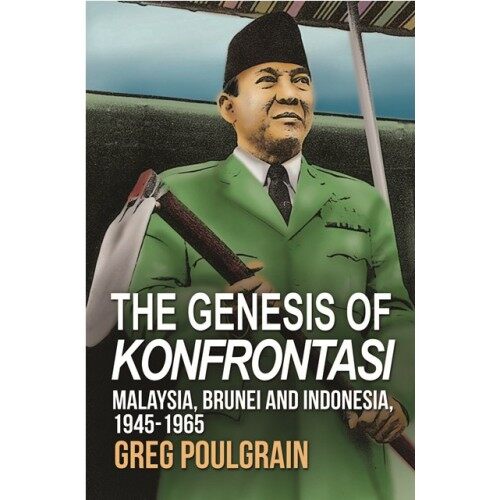