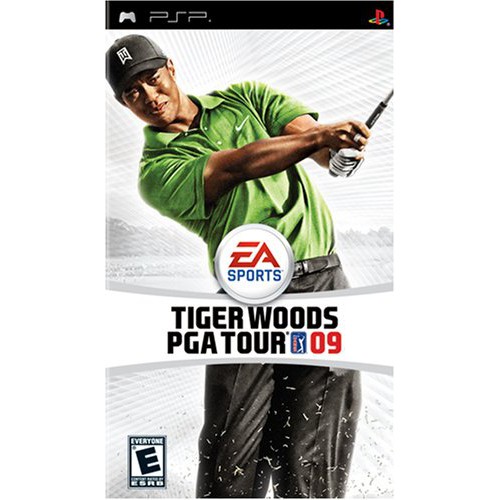 Play with Maximum Control - With an easy-to-use swing system, including new two- and three-click swing controls, everyone can play like Tiger Woods and dominate the PGA TOUR.

All-New EA SPORTS Cup - Experience the thrill of world class golf in a tense, high stakes tournament format. Each match is won or lost in a matter of minutes, making this the perfect mode to play against friends and family or when you're short on time.

Play with Consistency - Model your career after Tiger Woods', executing streaks of consistent play year after year. Maximize your potential and take your game to the highest level.

Twenty Championship Courses - Challenge your game while playing on some of the toughest courses from around the world, including Wentworth in England, Sheshan in China, and Wolf Creek and Bay Hill in the United States.