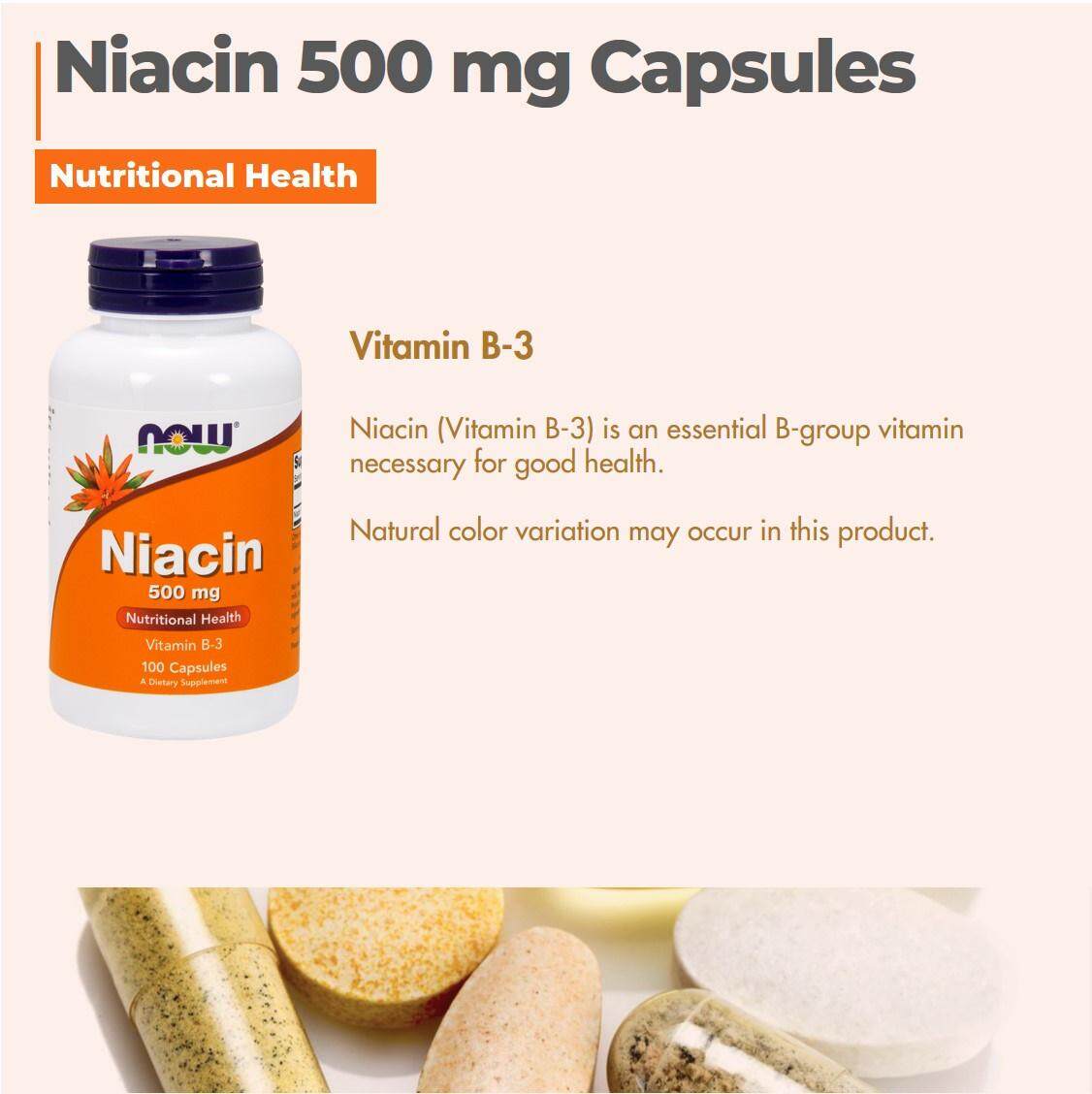 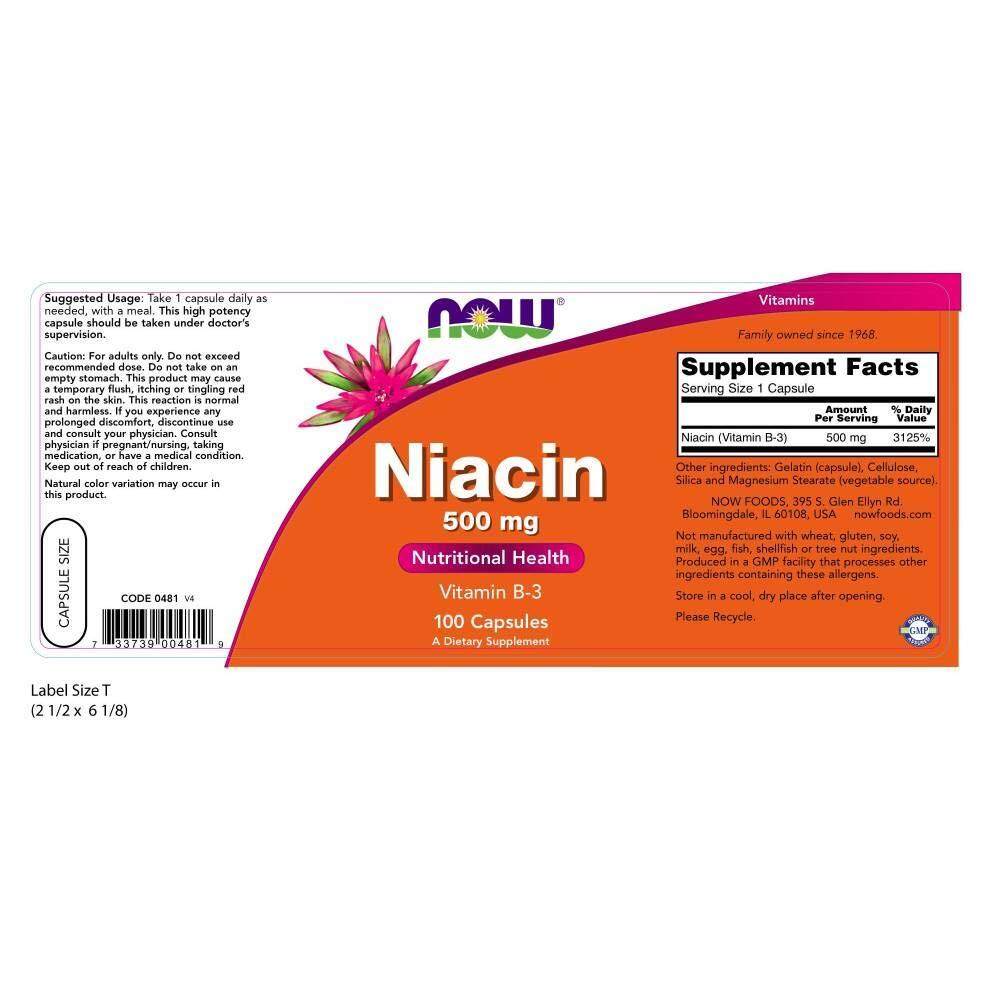 This is the most commonly claimed effect of vitamin B3. The research on whitening is also quite complete. At present, clinical trials show that 4% hydroquinone (physician prescription drug) and 4% vitamin B3, respectively, use half face for eight weeks, respectively. There is no significant difference, and vitamin B3 has no other side effects. It can be seen that vitamin Niacin is equivalent to the whitening effect of prescription drugs and is relatively mild.

The whitening effect of vitamin Niacin is mainly from blocking the transmission of melanin and reducing the production of melanin after ultraviolet irradiation.

In the clinical treatment of acne, antibiotics are often used to inhibit the acne-producing acne bacillus. However, it is still necessary to consider the long-term use of possible drug resistance, so more and more research, began to look for alternatives to antibiotics, research shows that 4% Vitamin B3 has anti-acne effects on prescription oils (Int J Dermatol. 2013 Aug; 52(8):999-1004), and even studies have shown that 2% vitamin B3 can reduce sebum after four weeks of use. Secretion, so that the pores shrink.

Through the above two points, it can be known that for acne skin, vitamin Niacin is a dreamy good ingredient, not only has anti-acne effect, but also its whitening effect, it can also prevent pigmentation caused by acne inflammation.

At present, there are hundreds of anti-aging ingredients on the market. The production of some ingredients is scarce and difficult to obtain, which has created its noble price. However, there are still better choices. In recent years, research has found that only 4% to 5% Vitamin B3 can improve wrinkles and increase skin elasticity. Vitamin Niacin also has anti-oxidant effect. It can be seen that by selecting the right ingredients and using effective concentration, you can return to youth without spending huge sums of money. Healthy skin condition.

The stratum corneum of the skin is composed of thousands of cells. If each keratinocyte is thought of as a brick, the cement connecting the bricks is the intercellular substance, which is the original water retention factor of the skin. The combination of guanamine, cholesterol and fatty acids forms a strong skin barrier that prevents water loss and adjusts skin moisture to optimal conditions. Studies have shown that vitamin Niacin has the effect of stimulating intercellular proliferation.

It can be seen that vitamin Niacin can also reduce the chance of recurring inflammation and break the sensitive vicious circle.