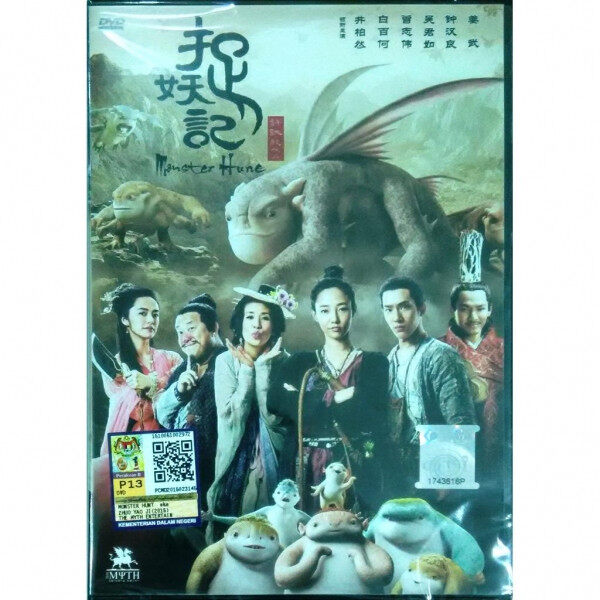 The film takes place in ancient China, where the Human race existed alongside the Monster race. They once shared the world in peace and harmony until the Humans drove the Monsters out from their home, for they sought total dominion over their lands. Recently, a civil war took place in the Monster Realm which resulted in the usurpation of the Monster King's throne from a treacherous minister, who later sought the Monster Queen and her unborn baby, and the Monster Queen fled to the Human Realm. The story begins with Song Tianyin, an unnerved young village mayor who becomes pregnant with the Monster Queen's baby, and he encounters an aspiring Monster-hunter named Huo Xiaolan, and they both embark on an adventure to protect the baby from villains of the Human and Monster worlds alike. 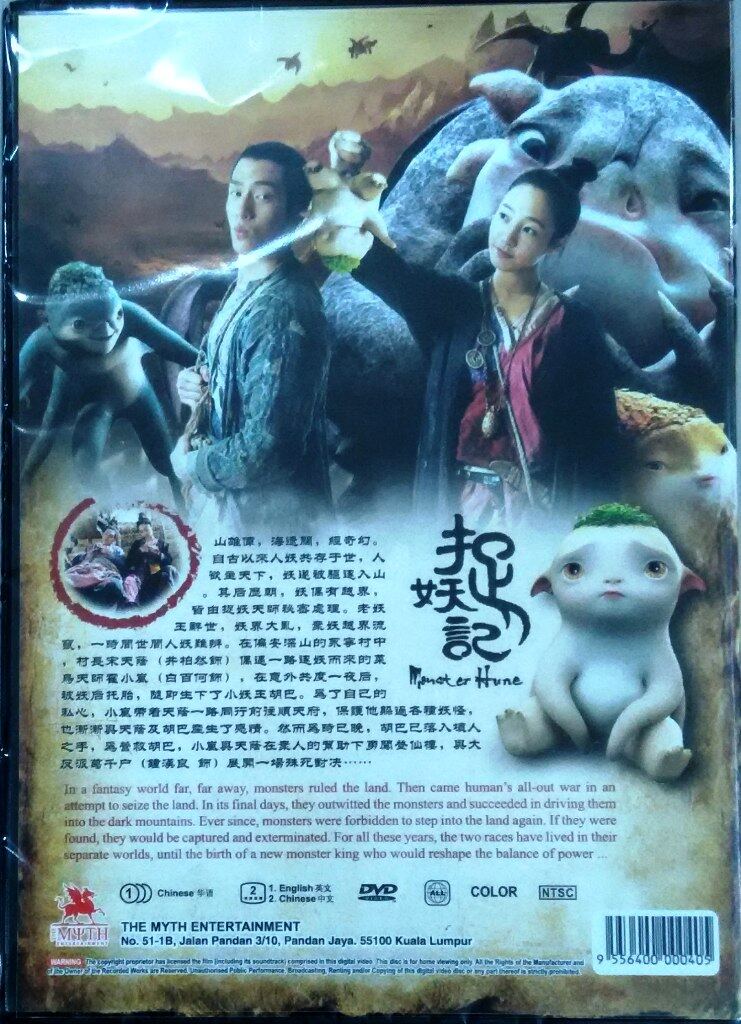