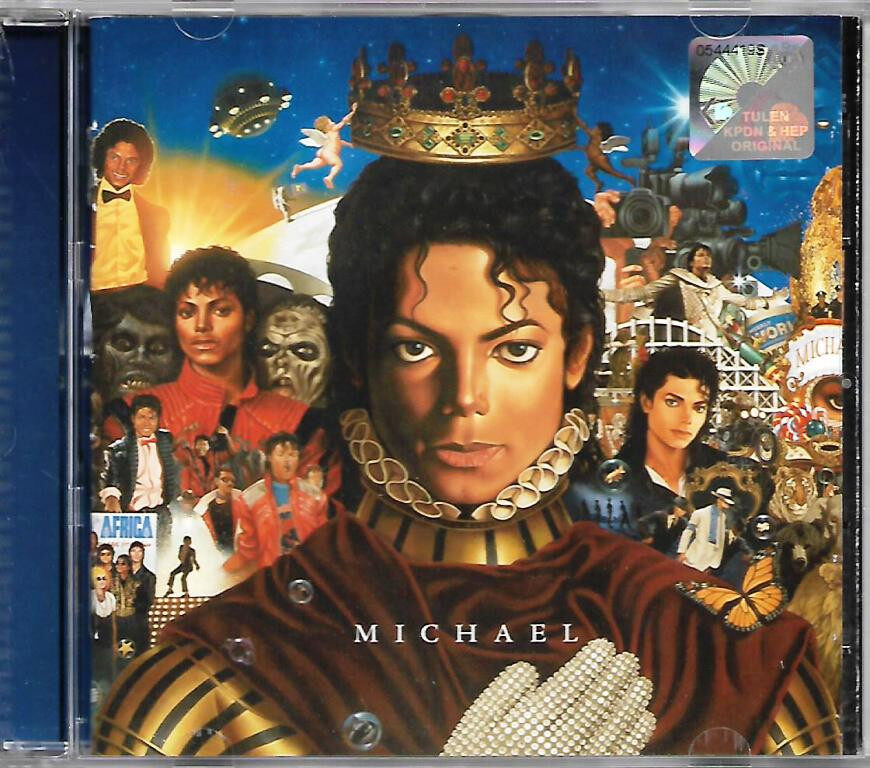 Michael is a compilation album and first posthumous album of previously unreleased tracks by American singer Michael Jackson, released on December 14, 2010 by Epic Records and Sony Music Entertainment. It is the first release of all-new Jackson material since Invincible in 2001 and the seventh since Jackson's death on June 25, 2009. It was produced by Teddy Riley, Theron "Neff-U" Feemster, C. "Tricky" Stewart, and Eddie Cascio, among others, and features guest performances by Akon, 50 Cent and Lenny Kravitz.

Michael debuted at number three on the Billboard 200 and reached number one in six countries. It has sold more than 2 million copies worldwide and is certified Platinum by the Recording Industry Association of America (RIAA). It produced four singles: "Hold My Hand", "Hollywood Tonight", "Behind the Mask", and "(I Like) The Way You Love Me", accompanied by music videos. "Hold My Hand" was a Billboard Hot 100 top 40 hit. The album drew controversy over the authenticity of some vocals. 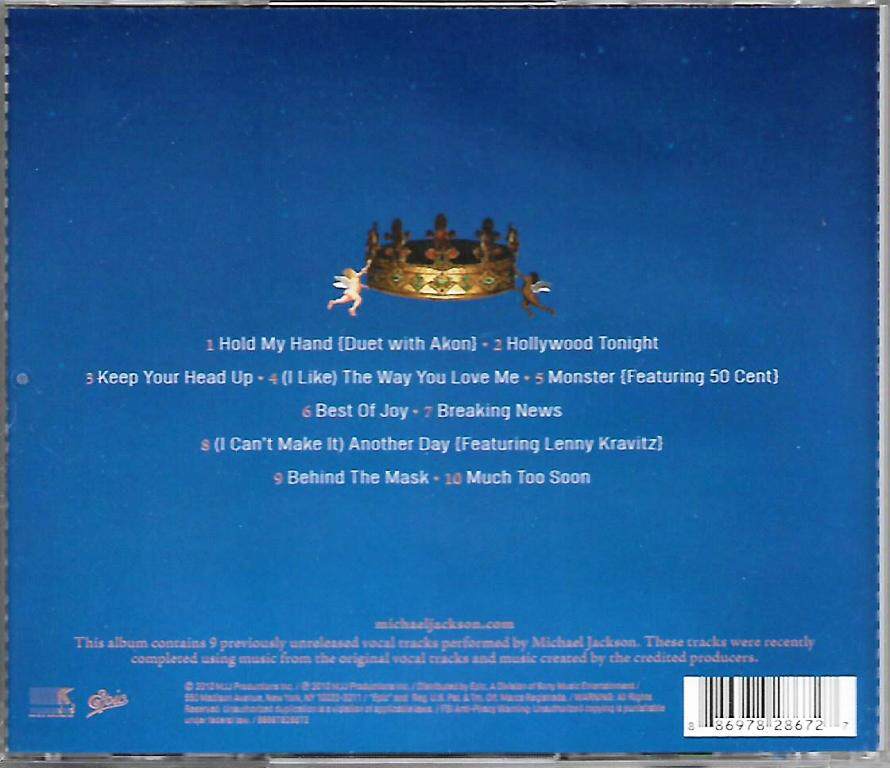