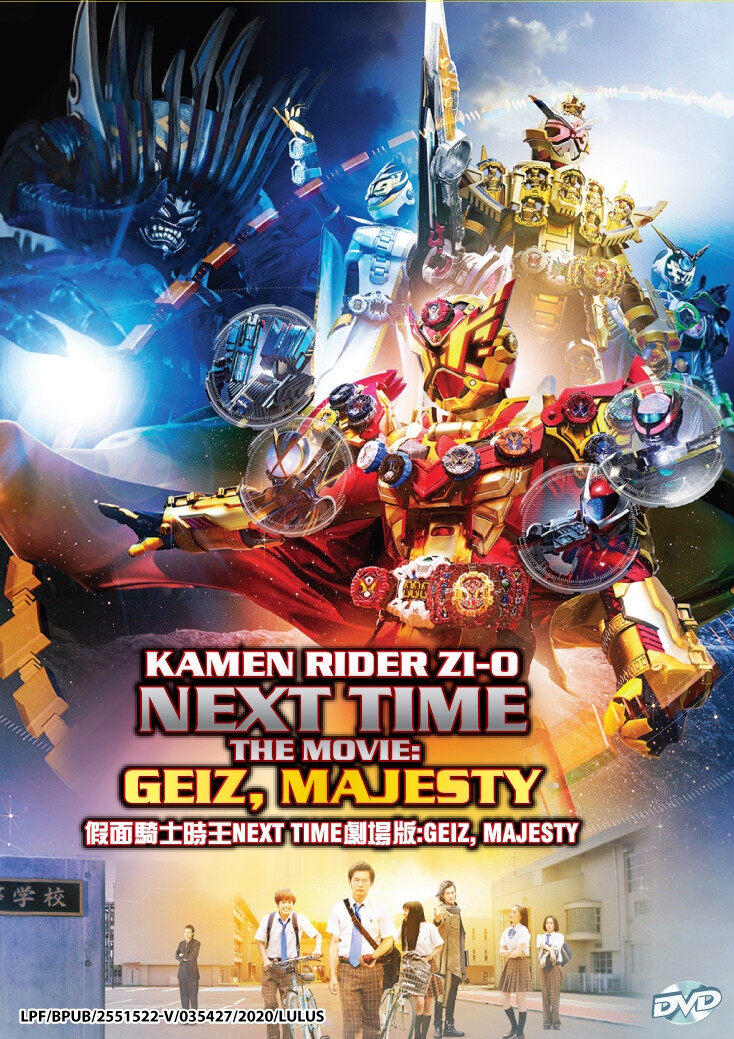 It's September of 2018, and a group of high school students are more than ever excited to pursue their dreams. Sougo Tokiwa wants to become a desirable king, and Keito Myokoin (alternatively called by his friends as Geiz) works tirelessly to become the true judo champion while trying to impress his crush, Alpina Tsukuyomi.
However, one day Geiz suffers a career-ending injury during a judo match in a judo tournament, forcing him to give up his dream of become a judo champion. While still grieving, he was met by a mysterious man, who wanted to give Geiz a Ridewatch and a driver.
"My name is Woz, I came here to guide you to become a savior. If not, Sougo Tokiwa will become the worst and evillest demon king."
Meanwhile, a new transfer student leads him to nothing but one grand conspiracy 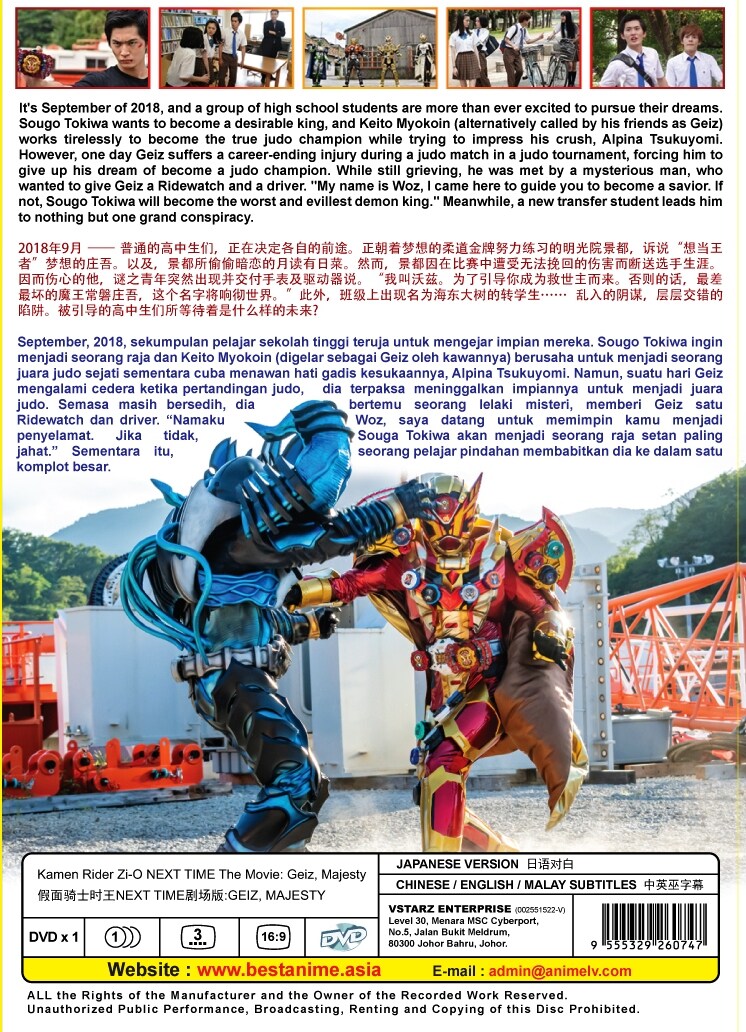