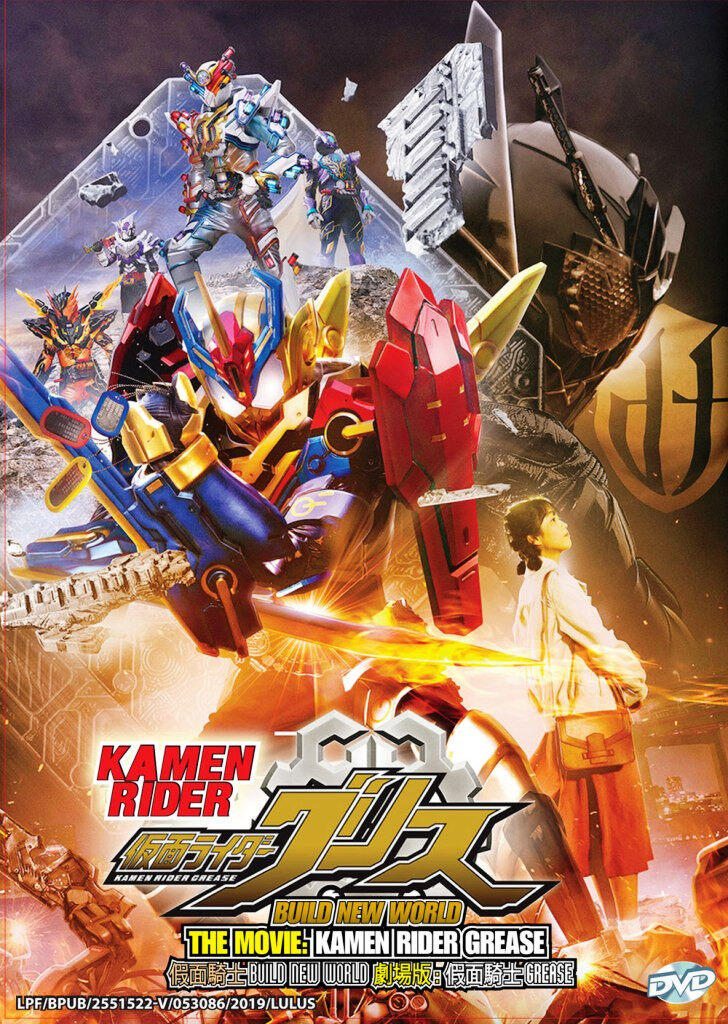 In the final chapter of Kamen Rider Build, set in the new world created by Sento Kiryu, United Nations deputy Simon Marcus leads a terrorist organization called Downfall in his quest to conquer the world. With the help of guinea pig-turned-mad scientist Keiji Uraga, they attack the Kamen Riders with overwhelming strength and kidnap Misora Isurugi. Kazumi Sawatari, also known as Kamen Rider Grease, is the only one strong enough to fight Downfall. Sento creates a new item for Kazumi that encompasses the power of the Hokuto Three Crows, but at the cost of their lives. The ultimate decision must be made. 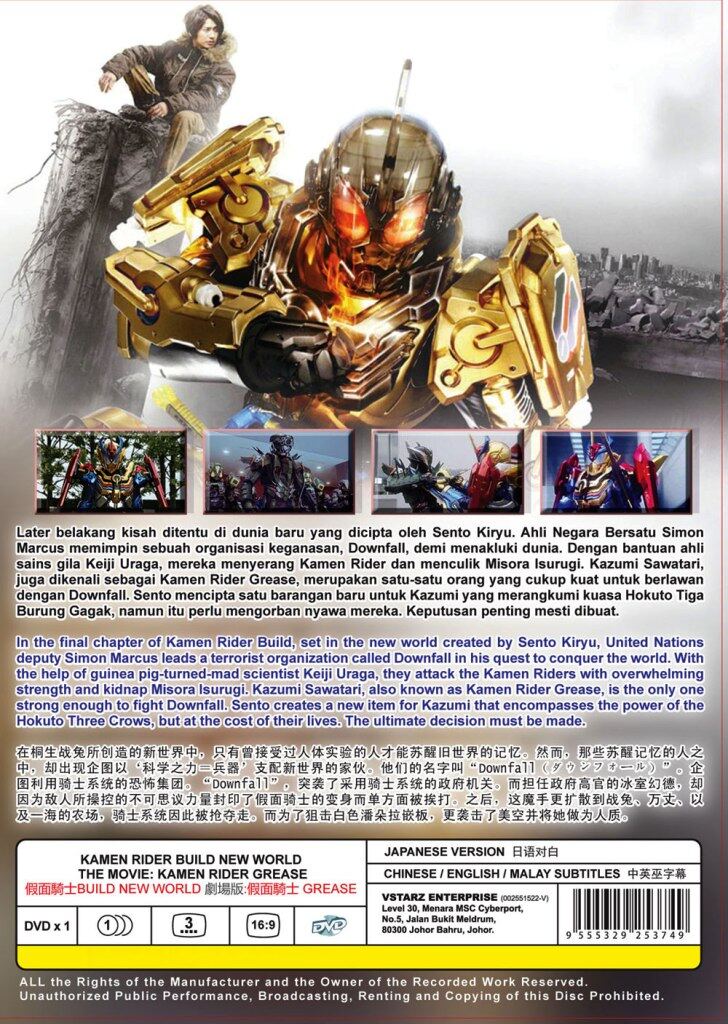