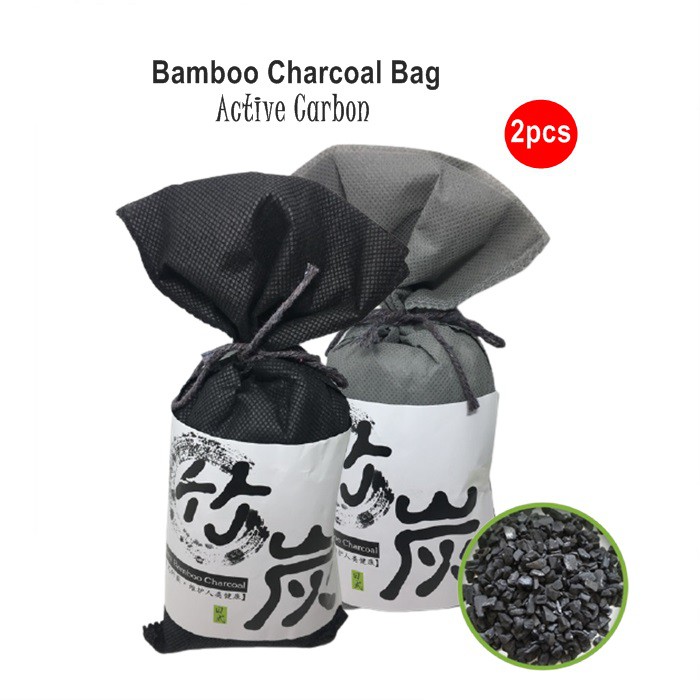 This carbon package put in the living room, you can purify the air, odor adsorption air-conditioned rooms, and placed it beside the computer can play a radiation effect.

Charcoal can be divided into nine functions: