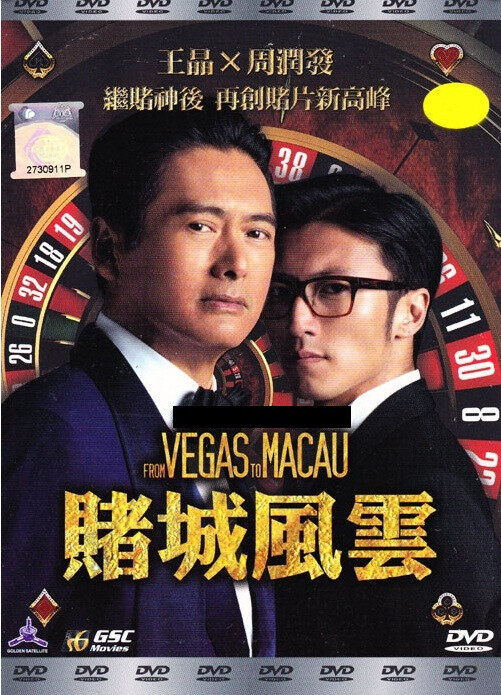 From Vegas to Macau is an upcoming Hong Kong crime action comedy film directed by Wong Jing and starring Chow Yun-fat, Nicholas Tse and Chapman To. The film is the fourth installment of the God of Gamblers film series where Chow will reprise his role as the titular protagonist once again since 1994`s God of Gamblers Returns.