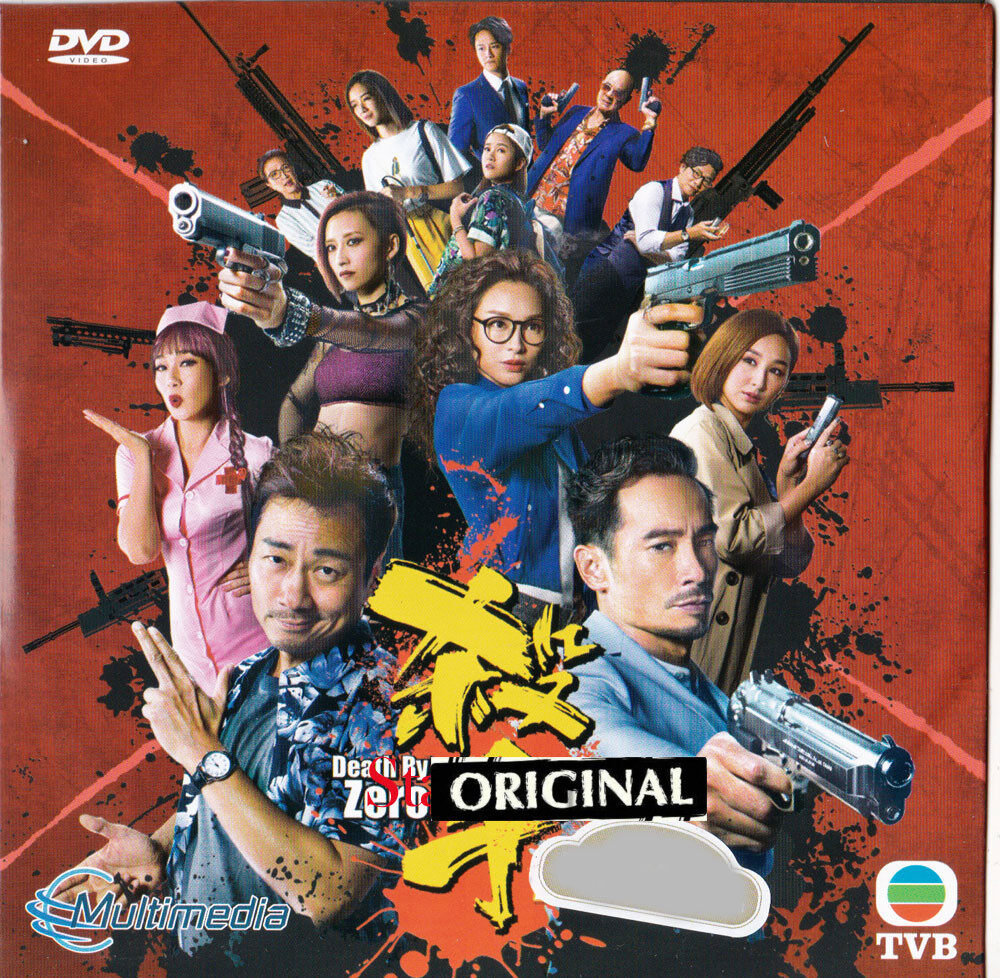 An assassin story that happens in an unrealistic world: Wayne Lai, who has the former nickname "Yama", has been reduced to a low-level assassin after a mishap caused his family to be ruined. His downfall led to the rise of the legendary assassin "Zero" (Moses Chan). However, their destinies are rewritten due to a wealthy Taiwanese man (Lam Lei)... Luckily, Wayne has a good friend, Elena Kong, who is a prostitute and acts as a bridge between Wayne and his daughter Louisa Mak. But Wayne is endlessly pestered by the troublesome female assassin Katy Kung. Moses opens a coffee shop as his cover and hires the single mother Ali Lee. He has a crush on a temple keeper whose identity is ambiguous (Samantha Ko). The "Assassin Hunter" appears and forces Wayne and Moses into a life or death confrontation.