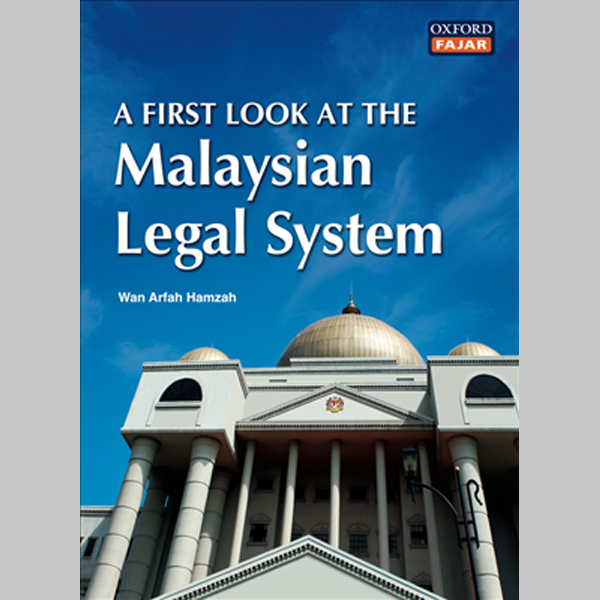 This book is divided into four parts where Part One unfolds Malaysia's legal history which is crucial to the understanding of the primacy of common law tradition in Malaysia's national legal system. Part Two explains the legal rules to which Malaysian courts refer to, and apply in resolving disputes. In this part, for example, the chapter on sources of Malaysian Law explain how these rules came into being or in the case of customary laws, how they survived British colonization and the introduction of English Law and how they are interpreted, applied and developed. Part Three focuses on the primary institutions, that is, the courts as well as personnel of the law. Part Four outlines the trial process, both civil and criminal, and the schemes for granting legal aid which strive to make the courts accessible to all, regardless of financial means.