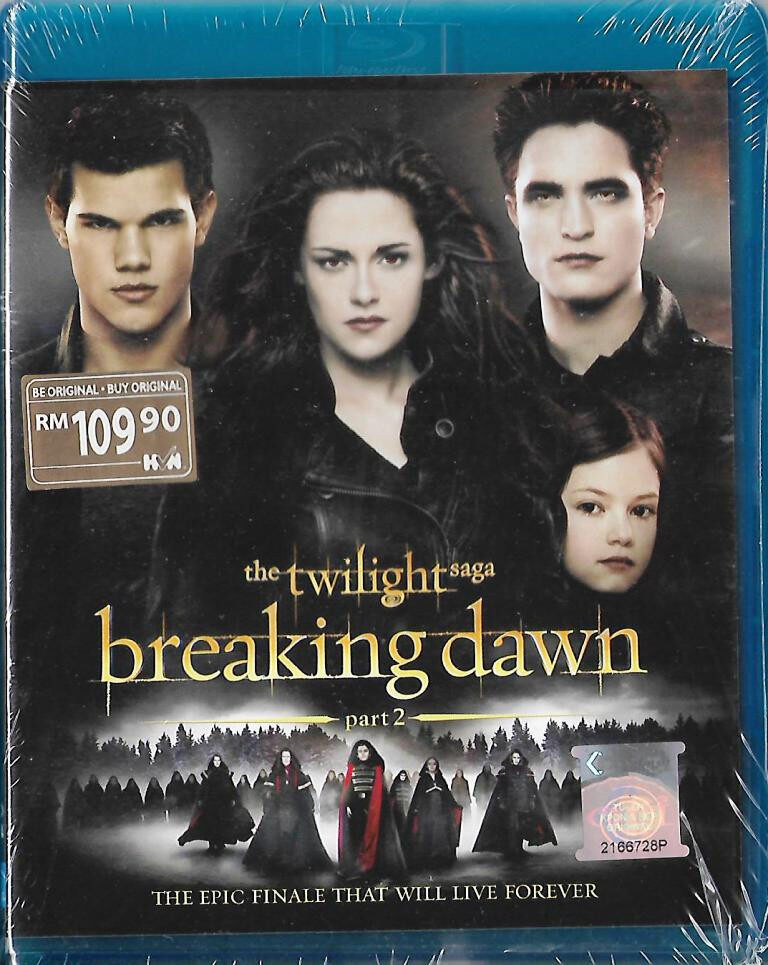 The Twilight Saga: Breaking Dawn Part 2, commonly referred to as Breaking Dawn: Part 2, is a 2012 American romantic drama fantasy film directed by Bill Condon and based on the novel Breaking Dawn by Stephenie Meyer.

Bella is now a vampire and lives happily with Edward and her daughter, Renesmee. When someone misinforms the Volturi that Renesmee is immortal, the latter set out to kill the child and the culprit. 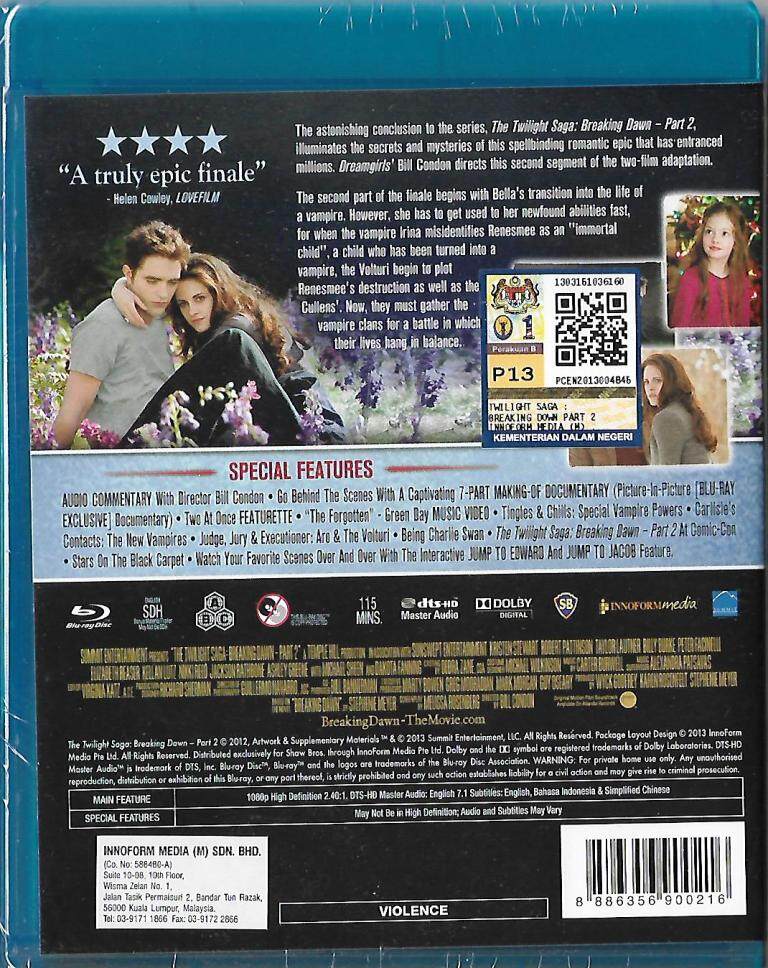