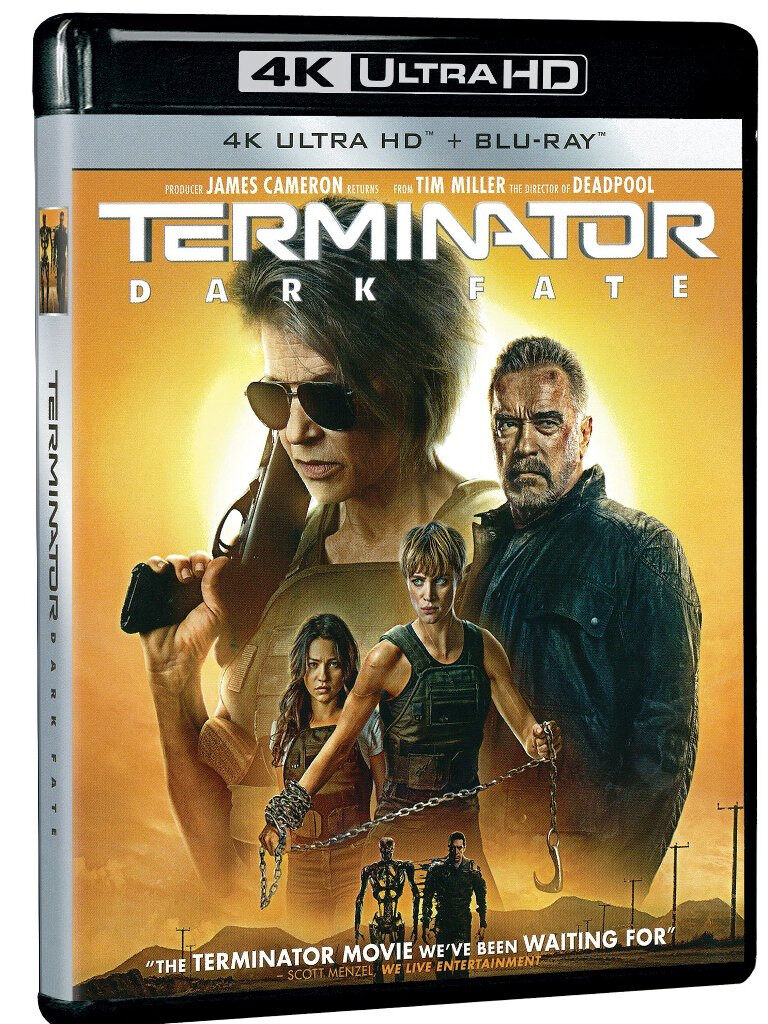 Decades after Sarah Connor (LINDA HAMILTON) prevented Judgment Day, a lethal new Terminator is sent to eliminate the future leader of the resistance. In a fight to save mankind, battle-hardened Sarah Connor teams up with an unexpected ally (ARNOLD SCHWARZENEGGER) and an enhanced super soldier to stop the deadliest Terminator yet. With the fate of humanity hanging in the balance,THE BEST OF THE BEST IS BACK*in this action-packed thrill ride from Tim Miller, the Director ofDeadpool, and Producer James Cameron.