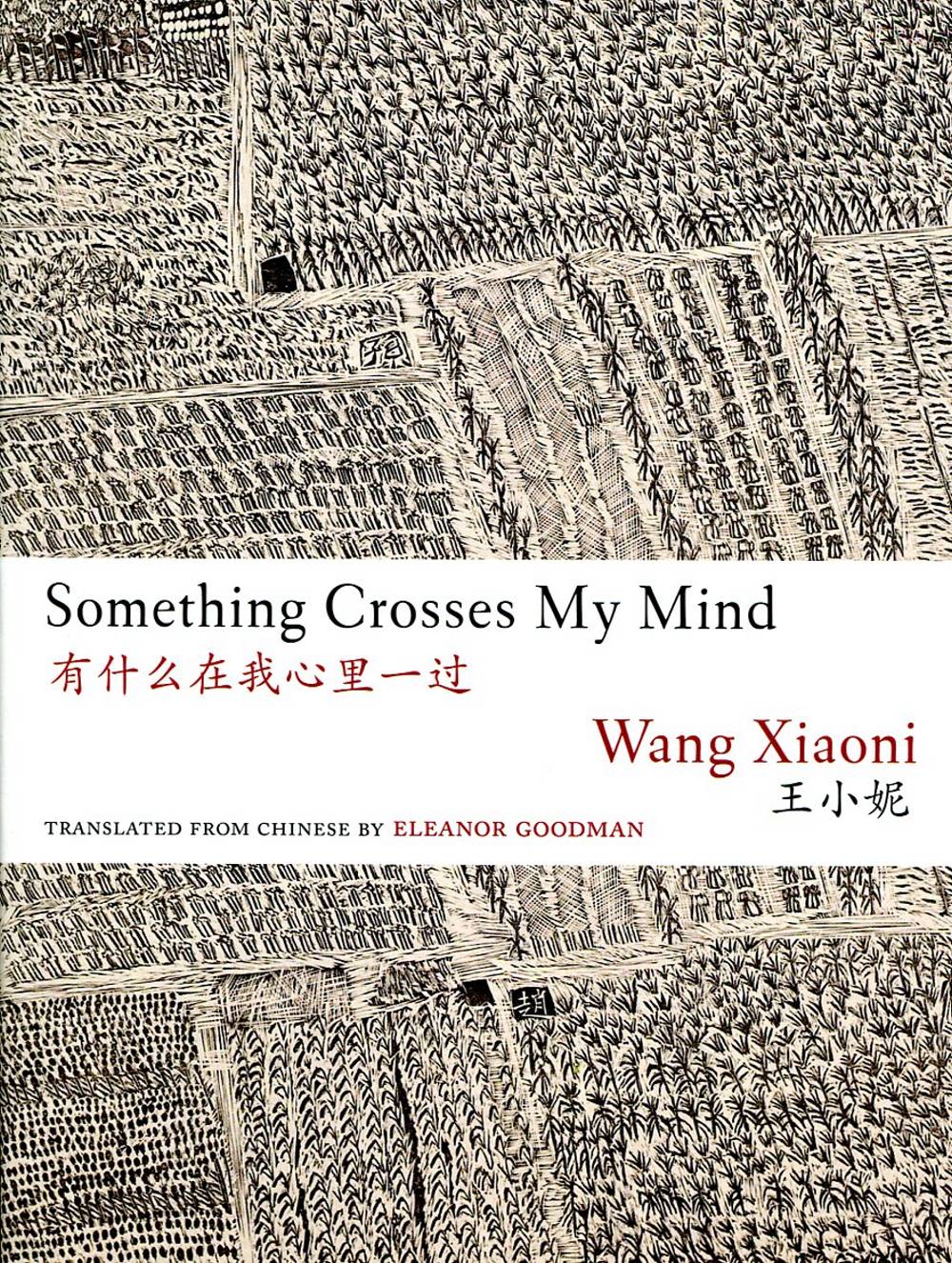 From one of China’s most important poets after 1980, this is a stunning book of poetry, a poetry that is characterized by electric honesty and acute observation. In these pages, we hear Wang Xiaoni’s candid and penetrating voice about contemporary China—all through her quiet but powerful verse. The translator Eleanor Goodman, herself a wonderful poet, should be congratulated for her brilliant translation.—Kang-i Sun Chang, Malcolm G. Chace’56 Professor of East Asian Languages and Literatures, Yale University

Wang Xiaoni is a revered Chinese poet who has been writing since her teens. Over the decades, her poetry has grown more resonant, marked with striking images and extraordinary associations, and characterized by a quiet personal voice. The poems in this volume embody a distinct sensibility and a major achievement. Eleanor Goodman’s exacting translation makes them a pure pleasure to read and reread.—Ha Jin

The jintian [今天] series of contemporary literature features new and innovative writing from mainland China and abroad. Titles in the series are edited by Bei Dao, Lydia H. Liu, and Christopher Mattison.

A collaborative venture between Zephyr Press, the Jintian Literary Foundation, and The Chinese University Press, each bilingual title highlights the ever-changing literary culture of China while simultaneously expanding the English language with a wave of new voices in translation.

A key figure of the post-70s Chinese poets, Wang Xiaoni was born in Changchun, Jilin in 1955, and spent seven years as a laborer in the countryside during the Cultural Revolution. In 1977, she was accepted into the Chinese Department at Jilin University, and in 1985 she moved to Shenzhen. She has worked as a film script editor and college professor. Her publications include more than twentyfive books of poetry, essays, and novels.

Eleanor Goodman is a writer and a translator from Chinese. She is a Research Associate at the Fairbank Center at Harvard University, and spent a year at Peking University on a Fulbright Fellowship. Something Crosses My Mind was the recipient of a 2013 PEN/Heim Translation Fund.