Plants vs Zombies 2 ● Questions & Answers Science Comic: Agriculture and Ecology - What Is A Mobile Garden?

Plants vs Zombies ● Questions & Answers Science Comic: Healthy Lifestyle - What Should We Do If We Are Too Nervous Before Examinations?

Plants vs Zombies ● Questions & Answers Science Comic: Unique Delicacies - Is There an Ice Cream That is Eaten Together with Fish? 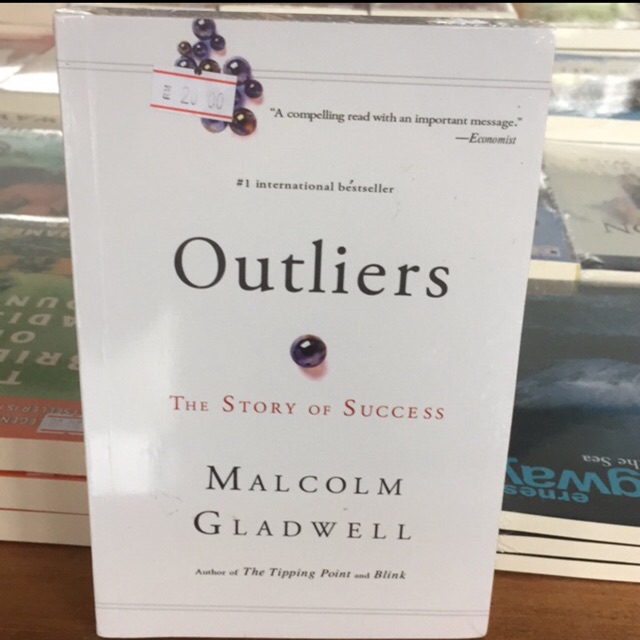 Outliers: The Story of Success is the third non-fiction book written by Malcolm Gladwell and published on November 18, 2008. In Outliers, Gladwell examines the factors that contribute to high levels of success. To support his thesis, he examines why the majority of Canadian ice hockey players are born in the first few months of the calendar year, how Microsoft co-founder Bill Gates achieved his extreme wealth, how the Beatles became one of the most successful musical acts in human history, how Joseph Flom built Skadden, Arps, Slate, Meagher & Flom into one of the most successful law firms in the world, how cultural differences play a large part in perceived intelligence and rational decision making, and how two people with exceptional intelligence, Christopher Langan and J. Robert Oppenheimer, end up with such vastly different fortunes. Throughout the publication, Gladwell repeatedly mentions the "10,000-Hour Rule", claiming that the key to achieving world-class expertise in any skill, is, to a large extent, a matter of practicing the correct way, for a total of around 10,000 hours, though the authors of the original study this was based on have disputed Gladwell's usage