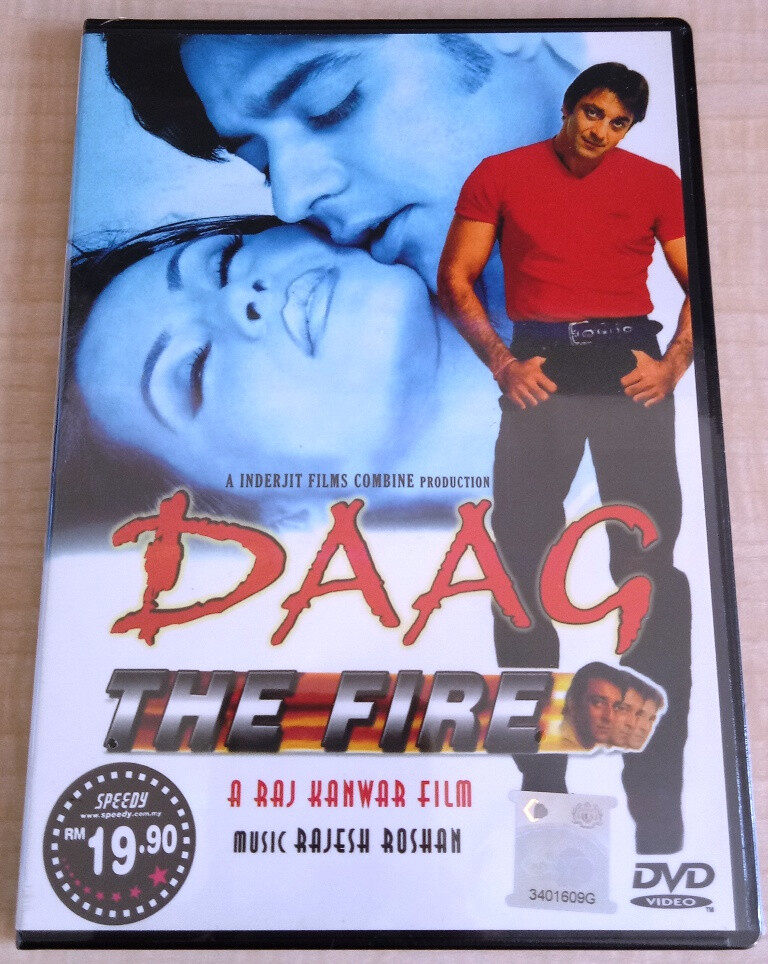 A former Indian soldier Karan (Sanjay Dutt) wants to seek revenge for his upright father, who was wrongly placed in jail because he is falsely accused and prosecuted by a shrewd lawyer Ravi Verma (Chandrachur Singh) who is backed up by his father in law Singhal (Raj Babbar) .

Singhal daughter Kajal is the wife of corrupt lawyer Ravi, who can win almost any case, During a court case he falsely accuses and convicts a righteous man of corruption and he commits suicide out of disgrace, his son major Karan swears revenge and one day after a party that Kajal and Ravi attend is able to fire a pistol directly at Ravi, but his wife Kajal (Mahima Chaudhry) comes in to save her husband using her body as a shield. Karan fires a second time and Ravi is shot in the spinal cord and loses part of his memory and the doctors diagnose him with 'retrograde amnesia". 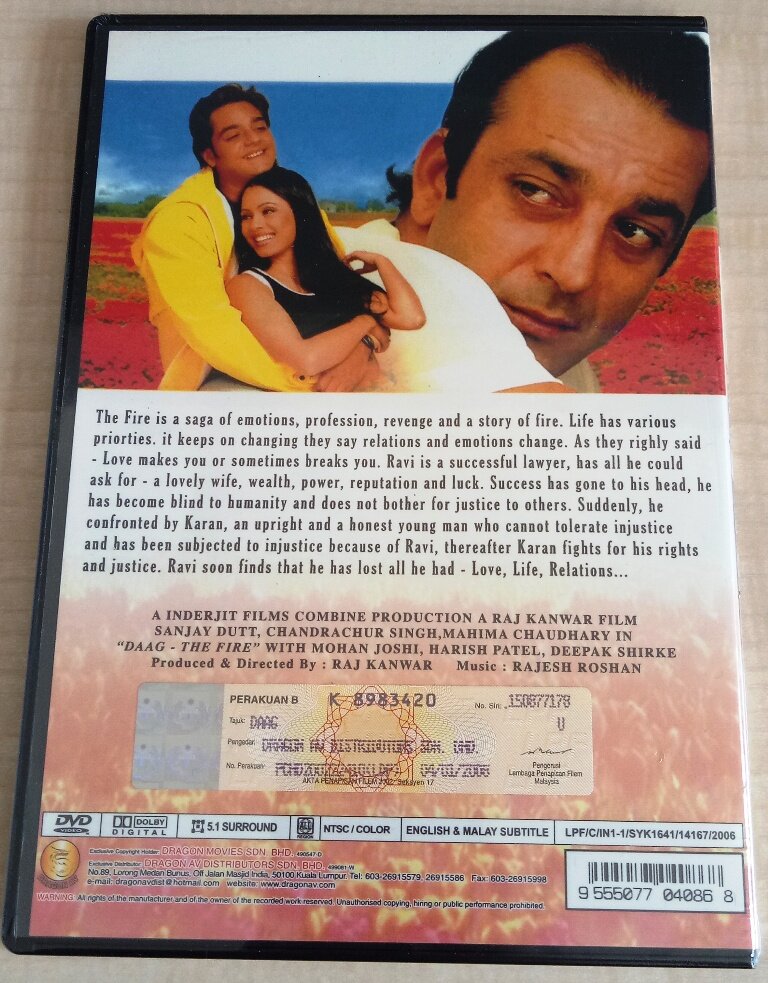