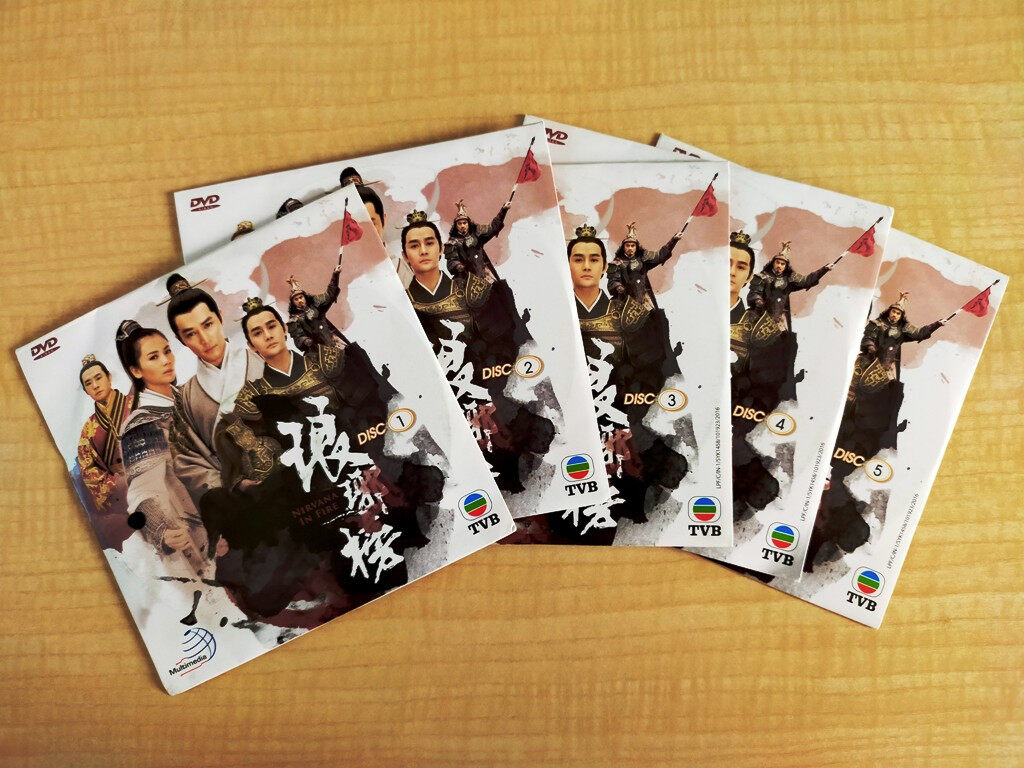 Twelve years ago, the Liang's Commanding General Lin Xie alongside his only son Lin Shu (Hu Ge) led his troops to fight the Yu armies. Court official Xia Jiang (Wang Yongquan) conspired with others to present fabricated evidence to Emperor of Liang (Ding Yongdai) and falsely accused Lin Xie of treason, resulting in the death of seventy thousand soldiers in Meiling. Though Lin Shu is rescued by the master of Langya Hail, Lin Chen (Jin Dong), he suffered from severe poisoning, which ultimately led to his altered facial features. Renaming himself as Mei Changsu, he took shelter in the Jiang Zuo Alliance, eventually rising to the leader of the pugilist world.

Twelve years later, mei Changsu, as a reputed genius, gets recruited by the Crown Prince (Gao Xin) and Prince Yu (Victor Huang), instead, he turns to serve the unfavored Prince Jing (Wang Kai). On the surface, he helps his childhood friend prince Jing become Emperor, yet he is seeking vengeance on the sly, during which he also re-encounters his fiancee, Princess Nihuang (Liu Tao), and other familiar yet estranged people and things. Frail as he is, Mei Changsu conceals his suffering to inflict ominous turmoil and help the rightful ruler ascend the throne, restoring the honor of those wronged...