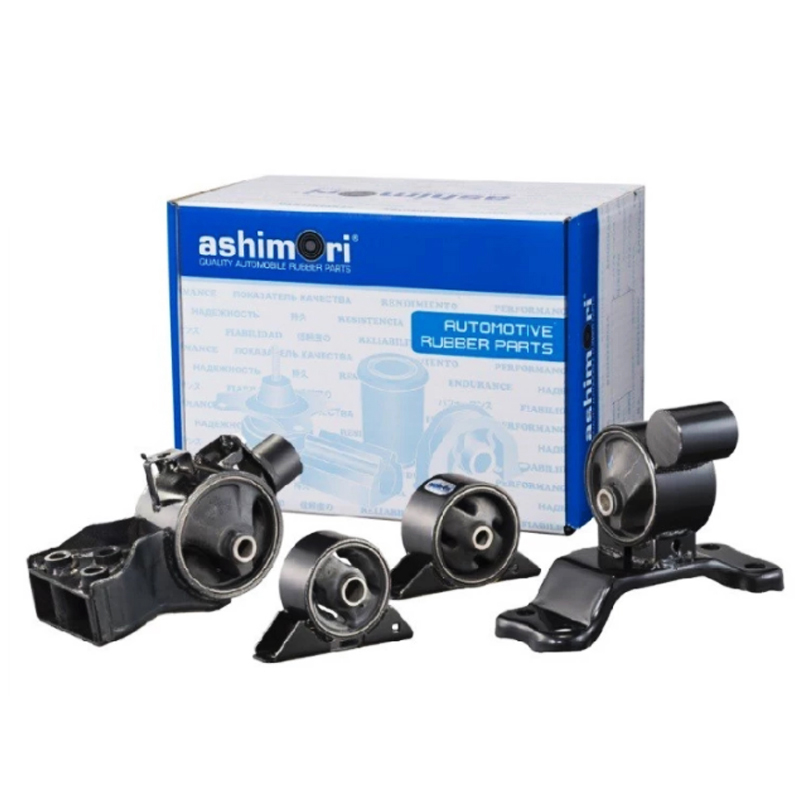 An engine mount is the part that holds the engine to the body or to the engine cradle (sub-frame) of the car. In a typical car, the engine and transmission are bolted together and held in place by three or four mounts.

They also dampen vibration and noise so they will not be felt by the car's driver and passengers.

According to OEM standards

Our Rubber is tested by our Malaysian Rubber Board

What common symptoms indicate you may need to replace the Engine Mount?

What is the Engine Mount all about?

An engine mount, made of rubber and steel, has two purposes. One, it secures the engine and transmission to the frame of the car, and two, it absorbs the road shocks and engine vibrations so that the driver does not feel any engine movement. Transmission mounts secure the transmission.

Most cars have multiple engine and transmission mounts. If one of the mounts breaks, you will feel significant engine movement (vibrations and/or shaking).

How important is this service? 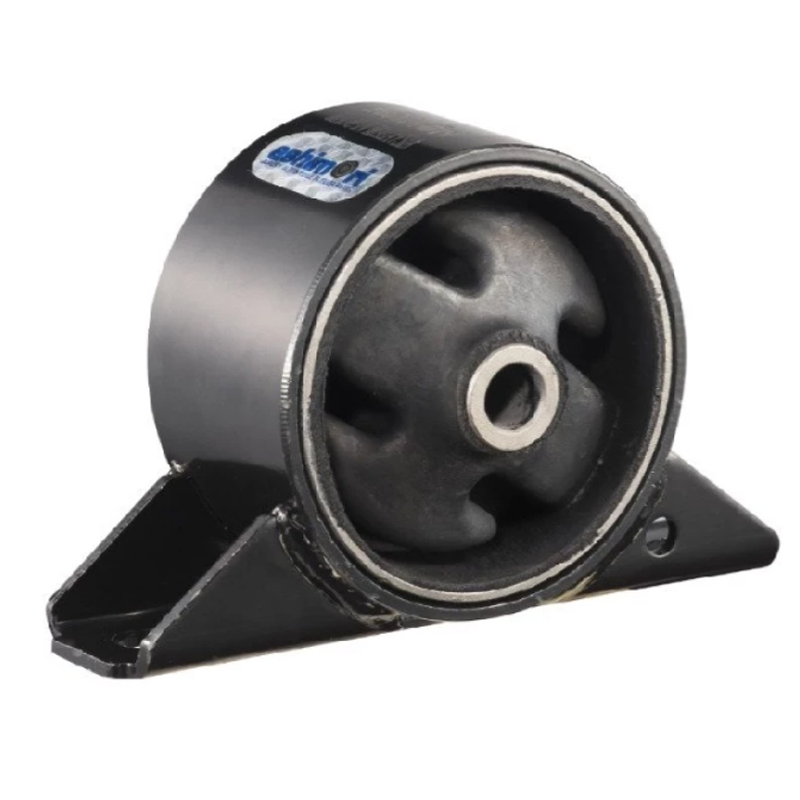 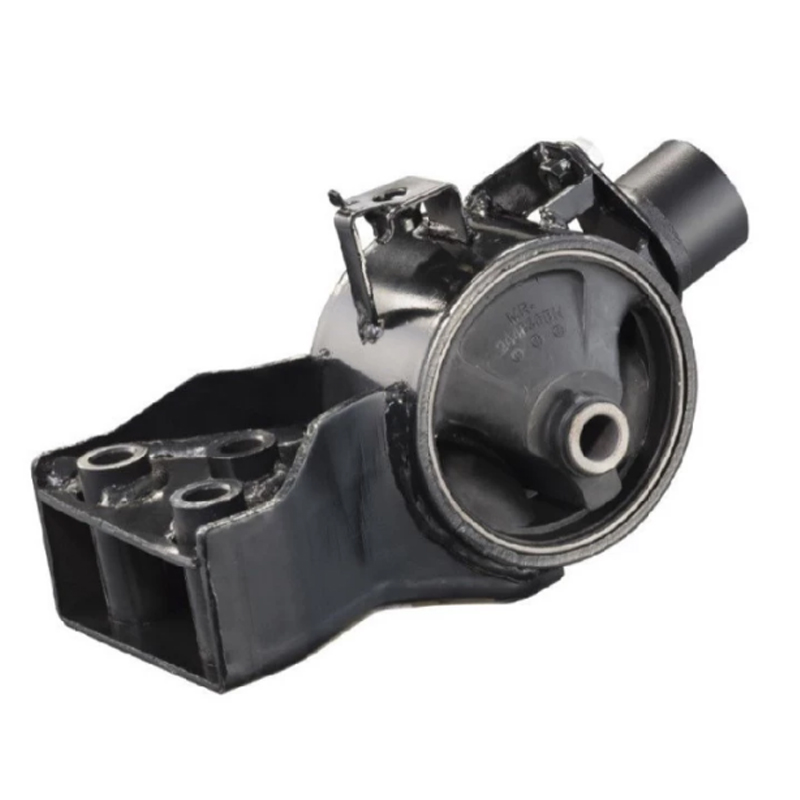 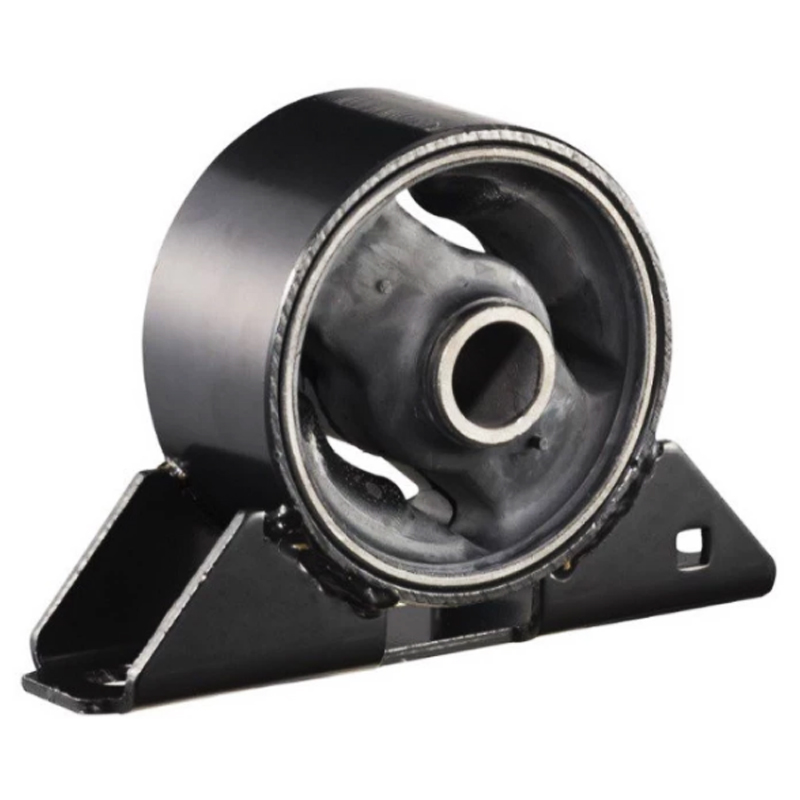 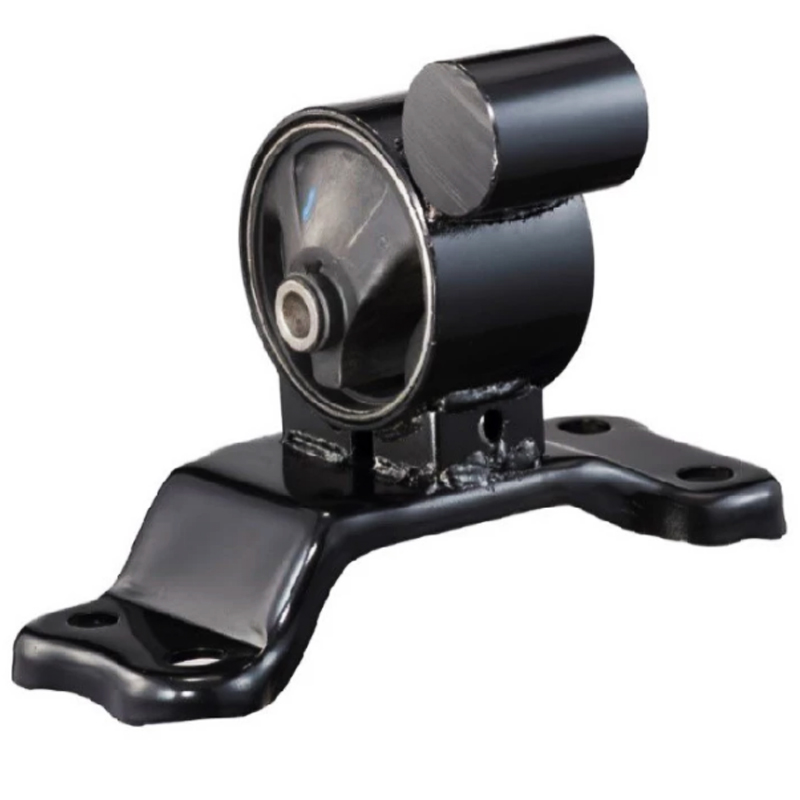 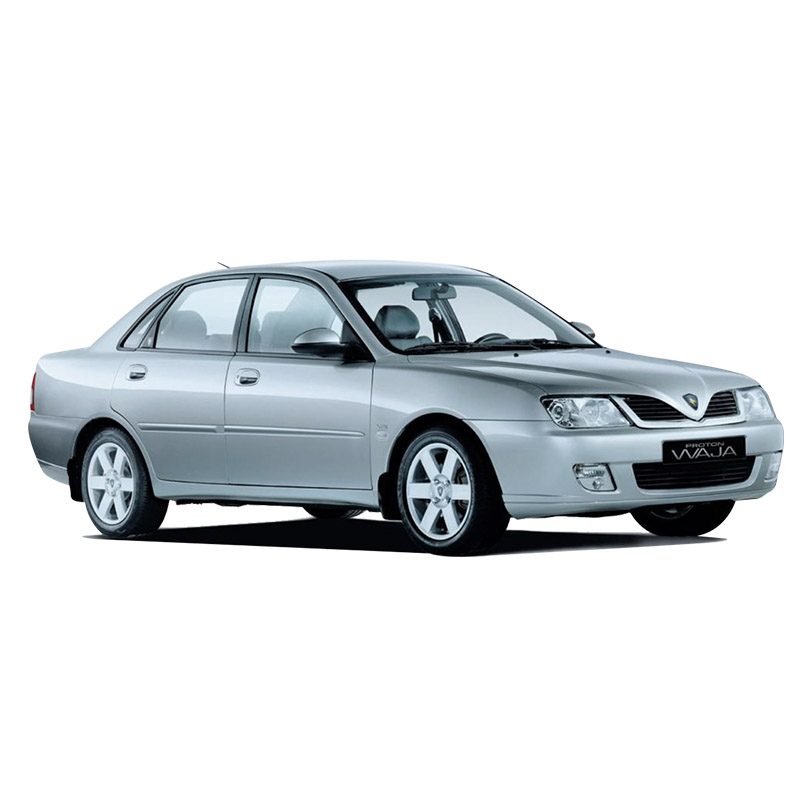 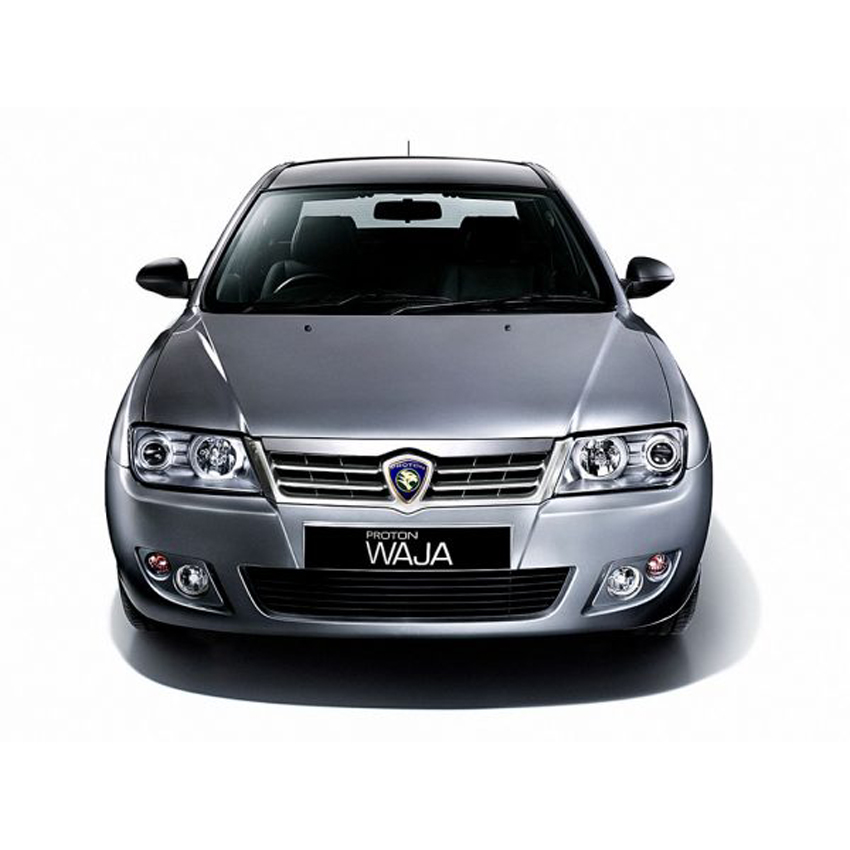 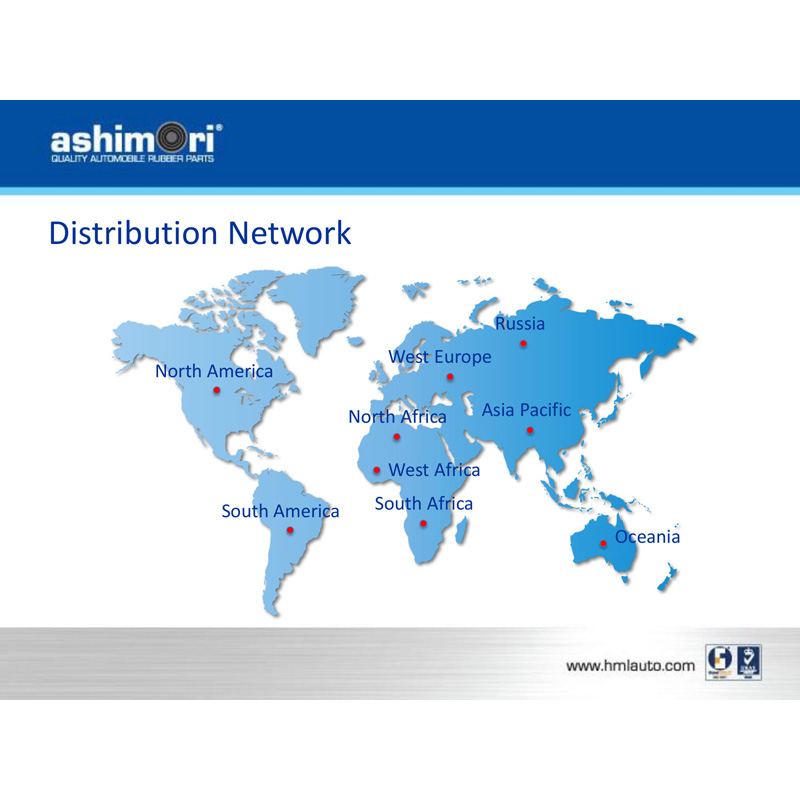 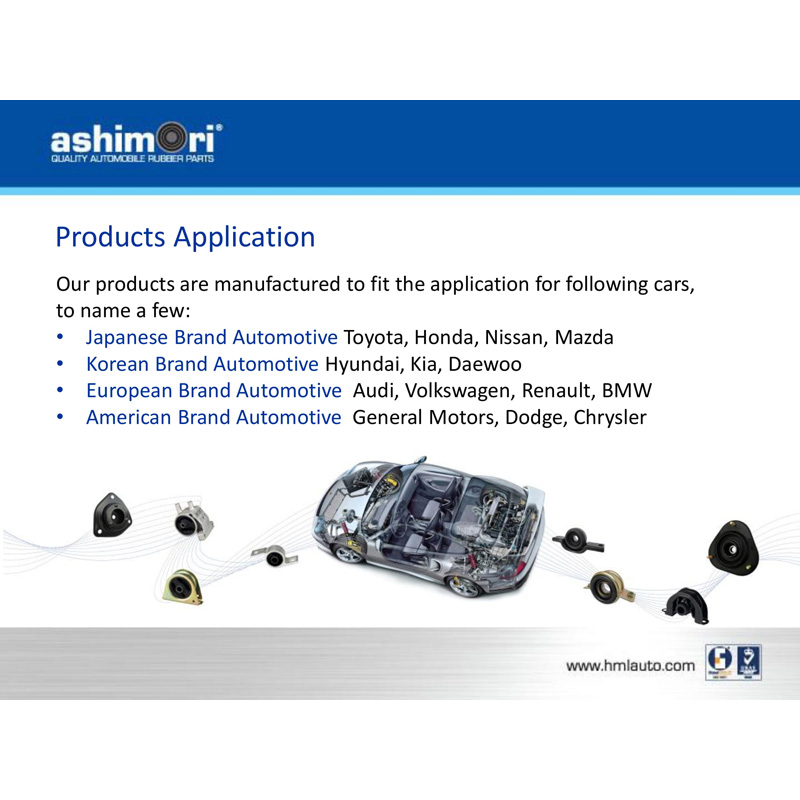 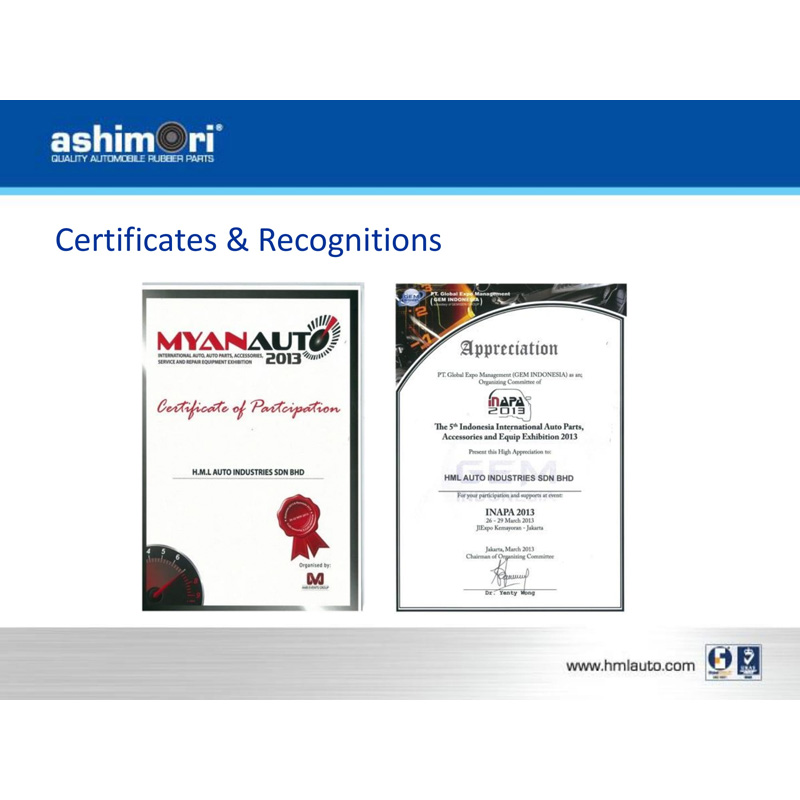 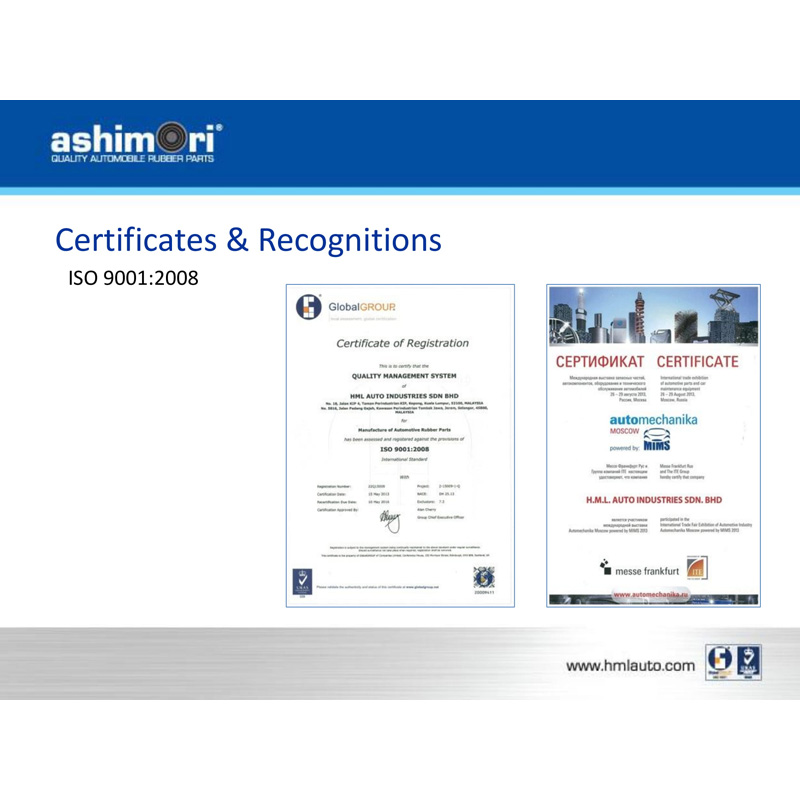 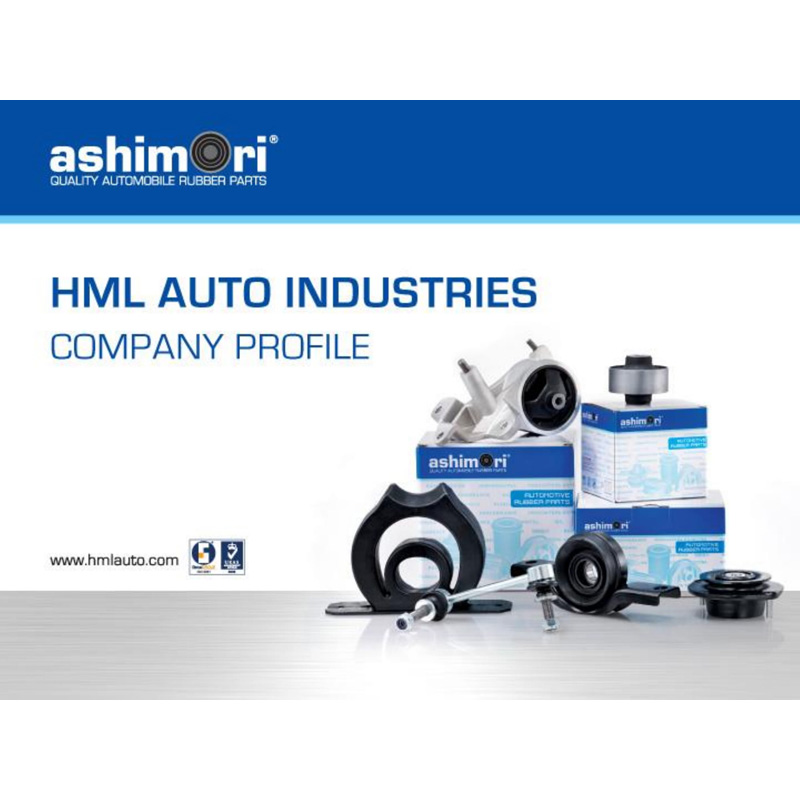 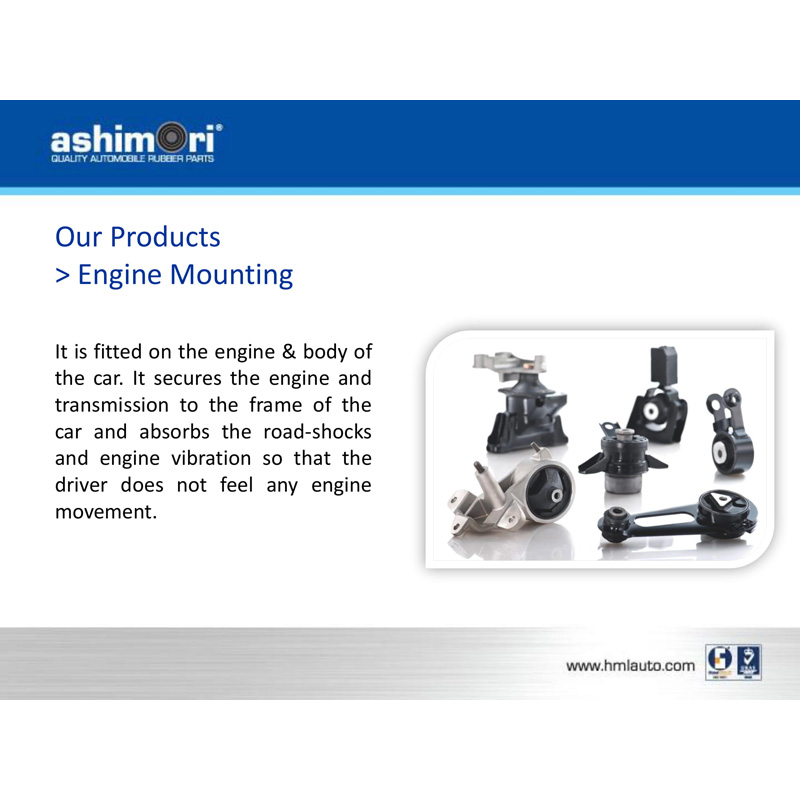 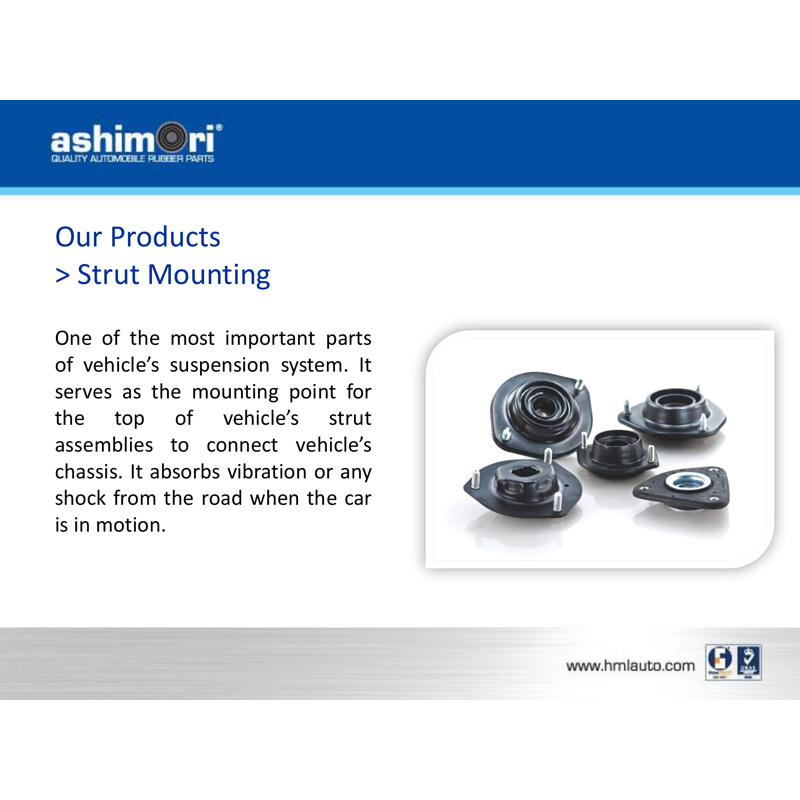 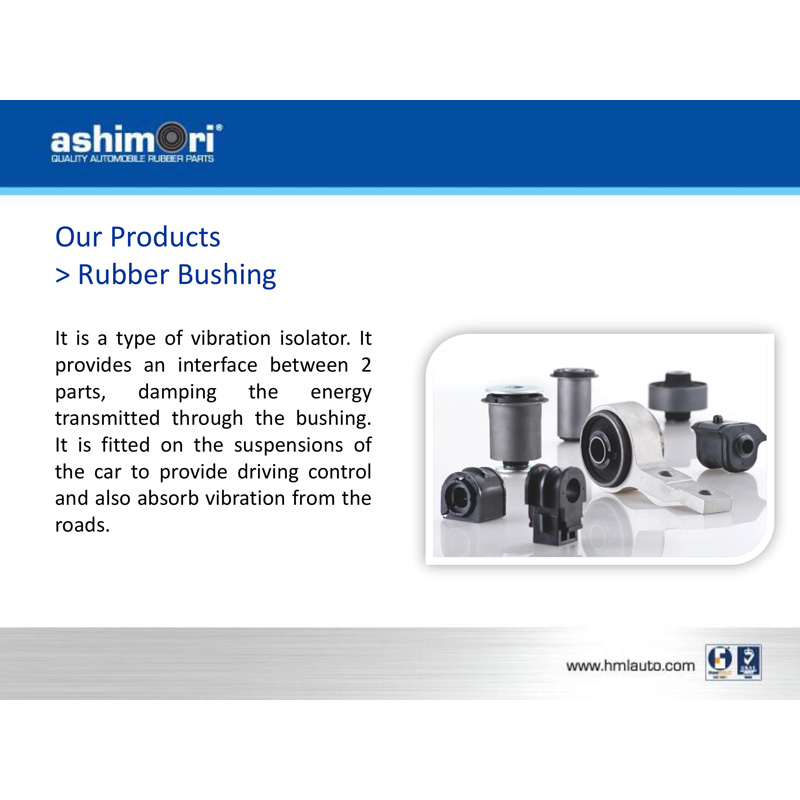 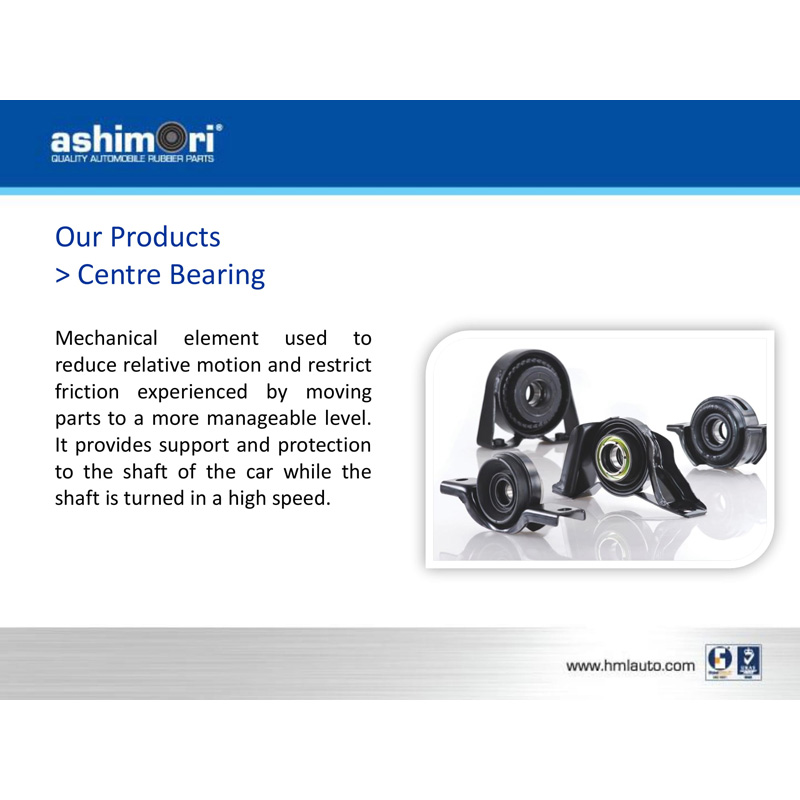 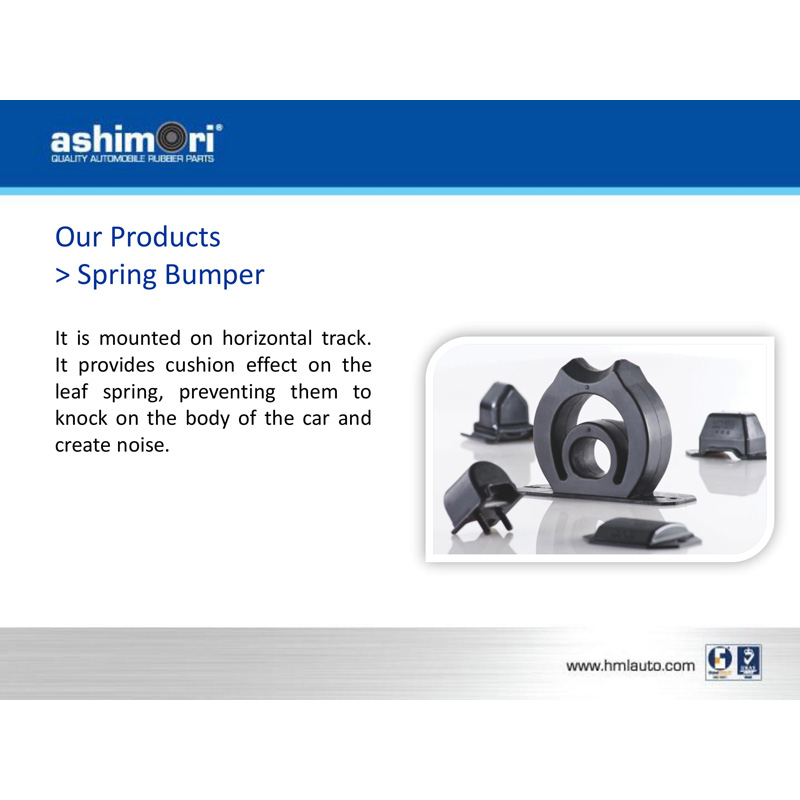 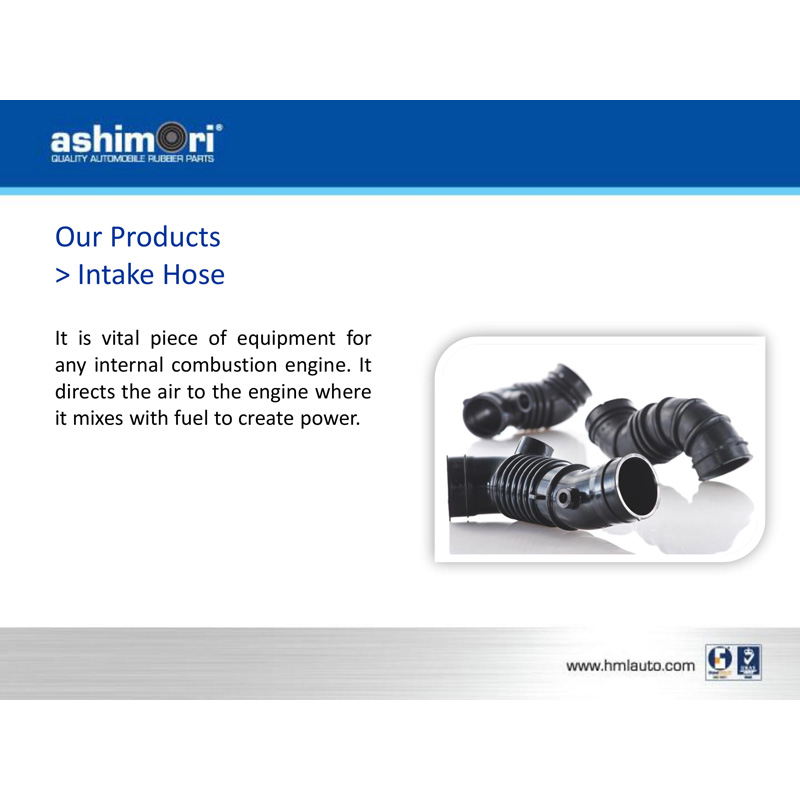 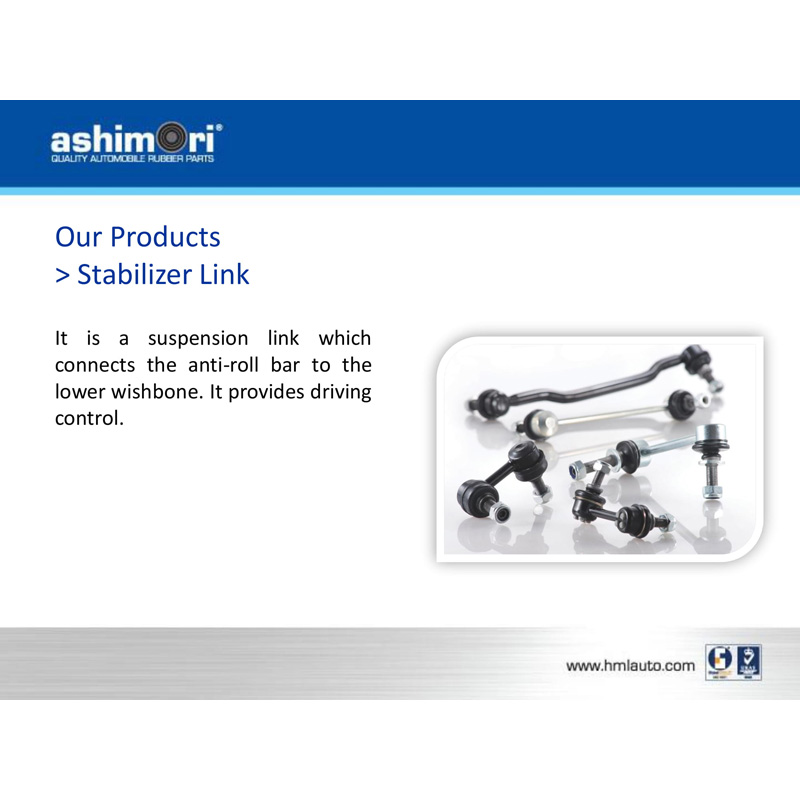 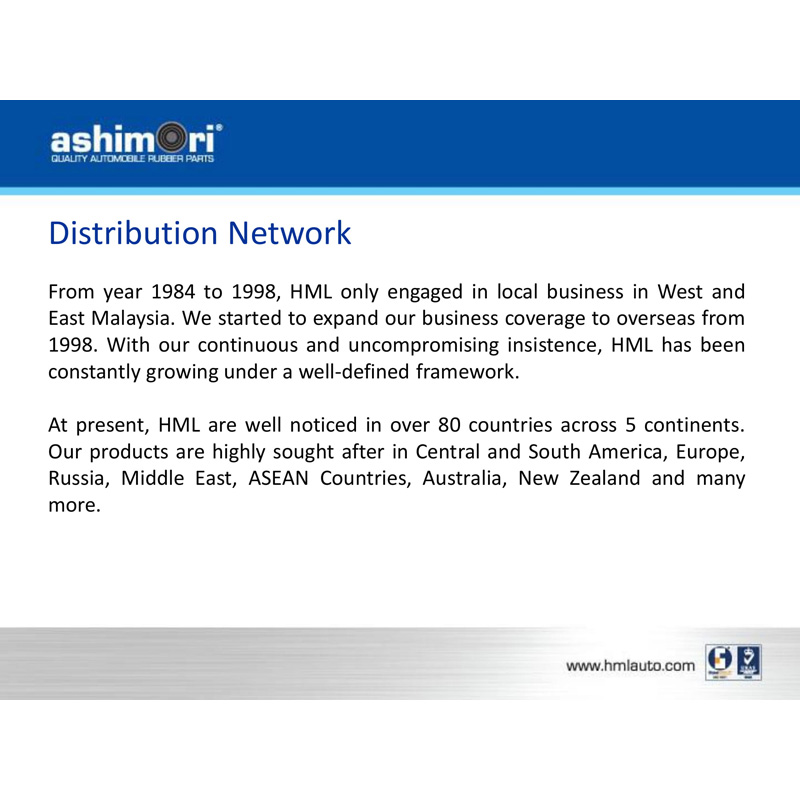 Immediate purchase order handling and secure fast shipping is our commitment to our customer. All items will be shipped within 2 days after we received the cleared payment notifications except for weekend or public holiday. This is because all Courier Company or pos never do any pick up during this period. We ship out all items by using Skynet and Poslaju courier service by default.

Delivery cut off time is daily 10am. Any payment made before 10am we will courier your item out on that working day. Otherwise will be courier out the next working day.

Please contact us if your item not received after 3 working days by email us at:neo123store@gmail.com or whatapp/Line/Viber/SMS: 017 752 1080

We allow combine shipping if buyers purchase multiple items from us, by default additional RM3 for each subsequent item.