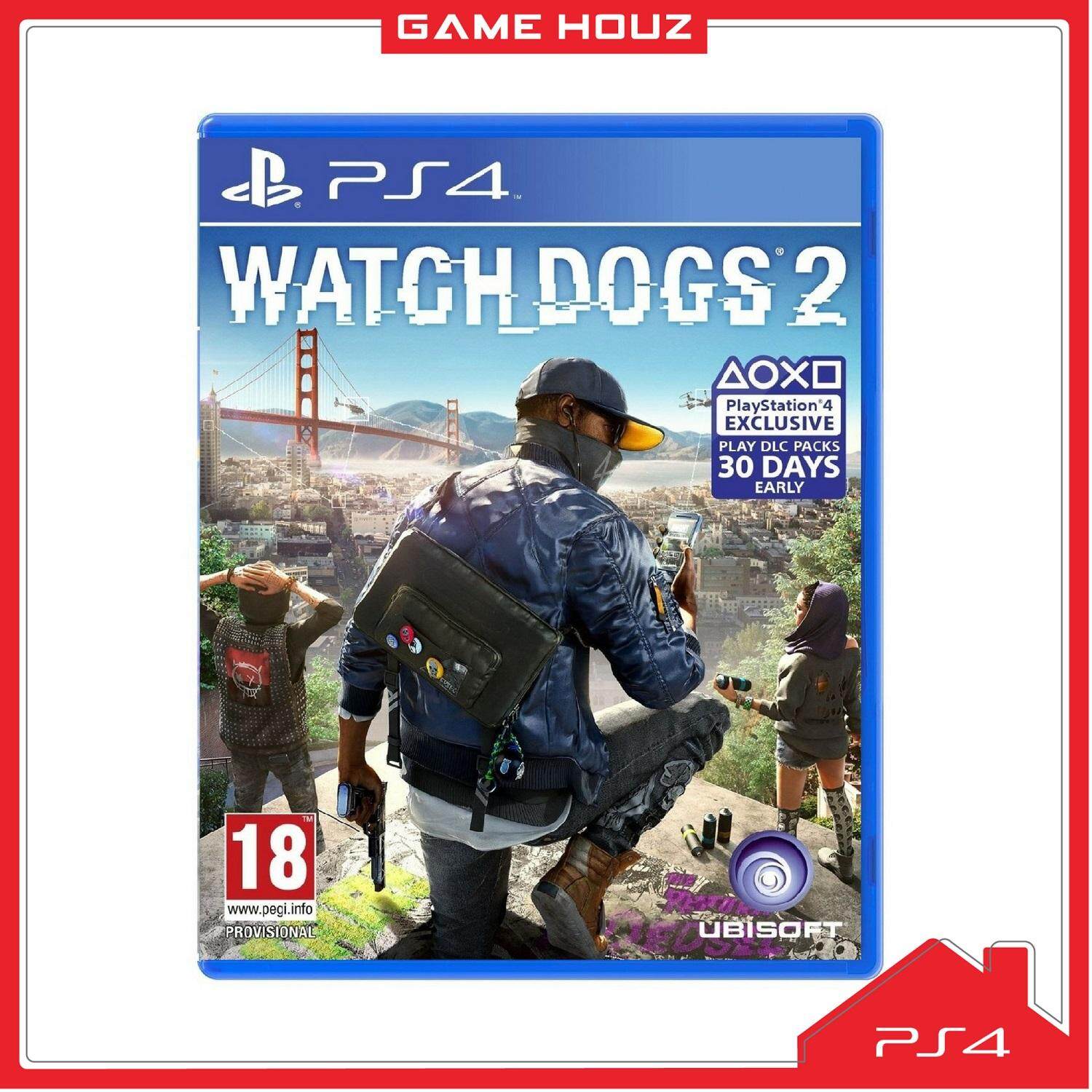 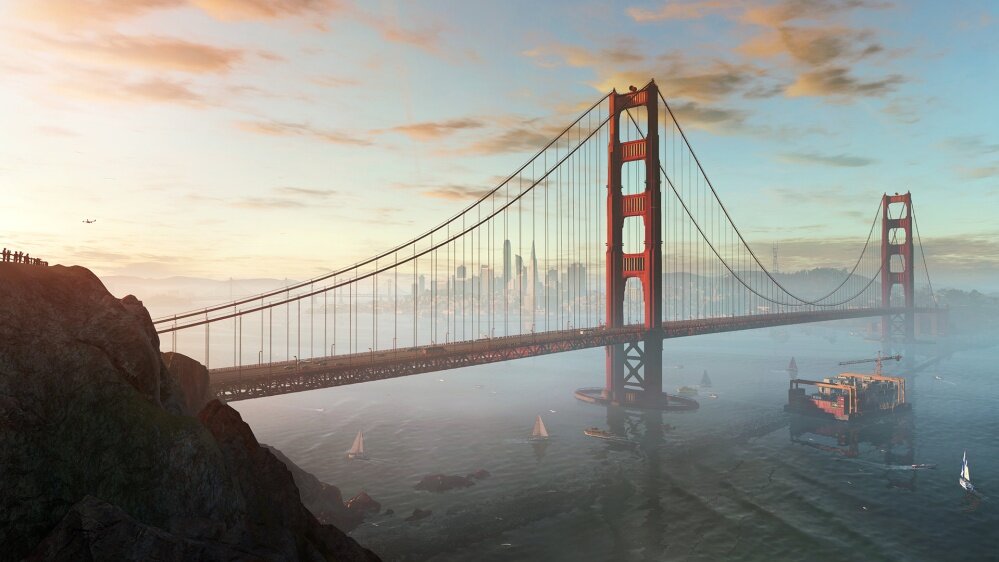 Explore a massive and dynamic open world offering an incredible variety of gameplay possibilities. Hack your way through traffic while you engage in dangerous car chases through the winding streets of San Francisco, traverse the rooftops of the colorful and vibrant neighborhoods of Oakland, and infiltrate the cutting-edge offices of Silicon Valley companies. There are many secrets to uncover in the birthplace of the tech revolution. 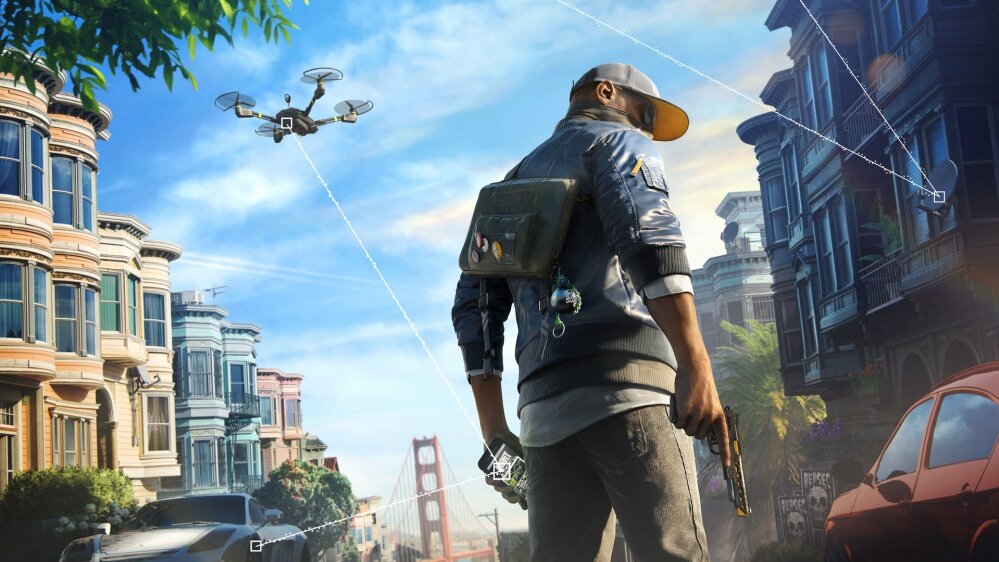 Play as Marcus Holloway, a brilliant young hacker living in the birthplace of the tech revolution, the San Francisco Bay Area. Team up with Dedsec, a notorious group of hackers, and expose the hidden dangers of ctOS 2.0, which, in the hands of corrupt corporations, is being wrongfully used to monitor and manipulate citizens on a massive scale. 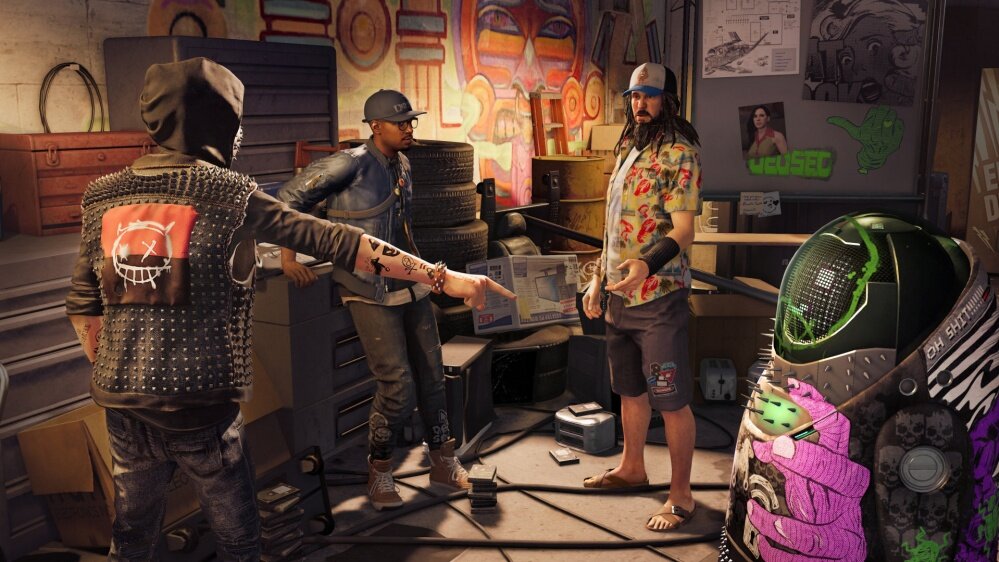 With the power of hacking and Dedsec by your side, launch the Hack of the Century, take down ctOS 2.0, and give freedom back to who it belongs to: the people.

HACKING IS YOUR WEAPON 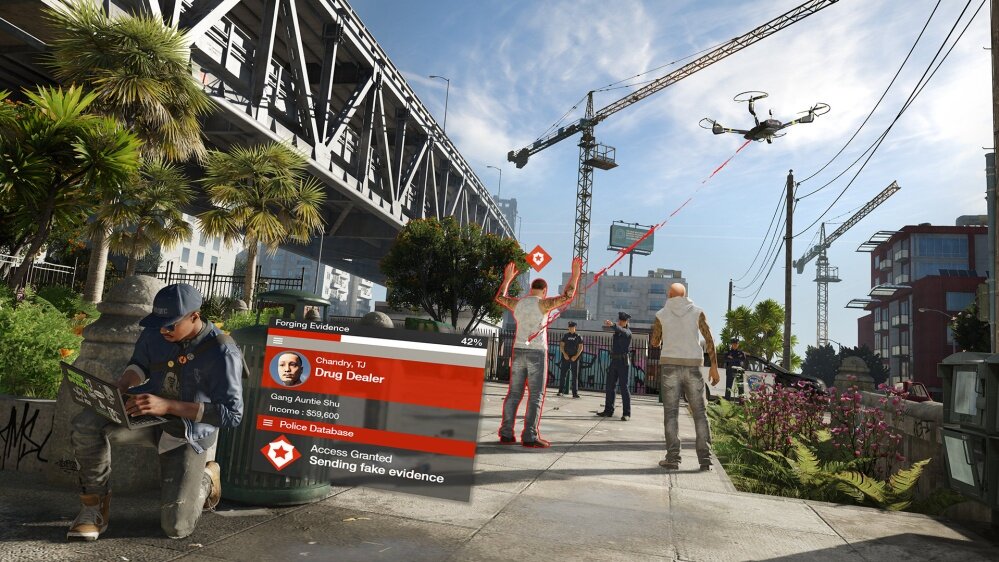 Hack into the citys infrastructure, every connected device, and everyones personal database. Take control of drones, cars, cranes, security robots, and much more. Hack your enemies and bystanders alike manipulate them in different ways to trigger unpredictable chains of events. Every person, any vehicle they might drive, any connected device they possess can be hacked.