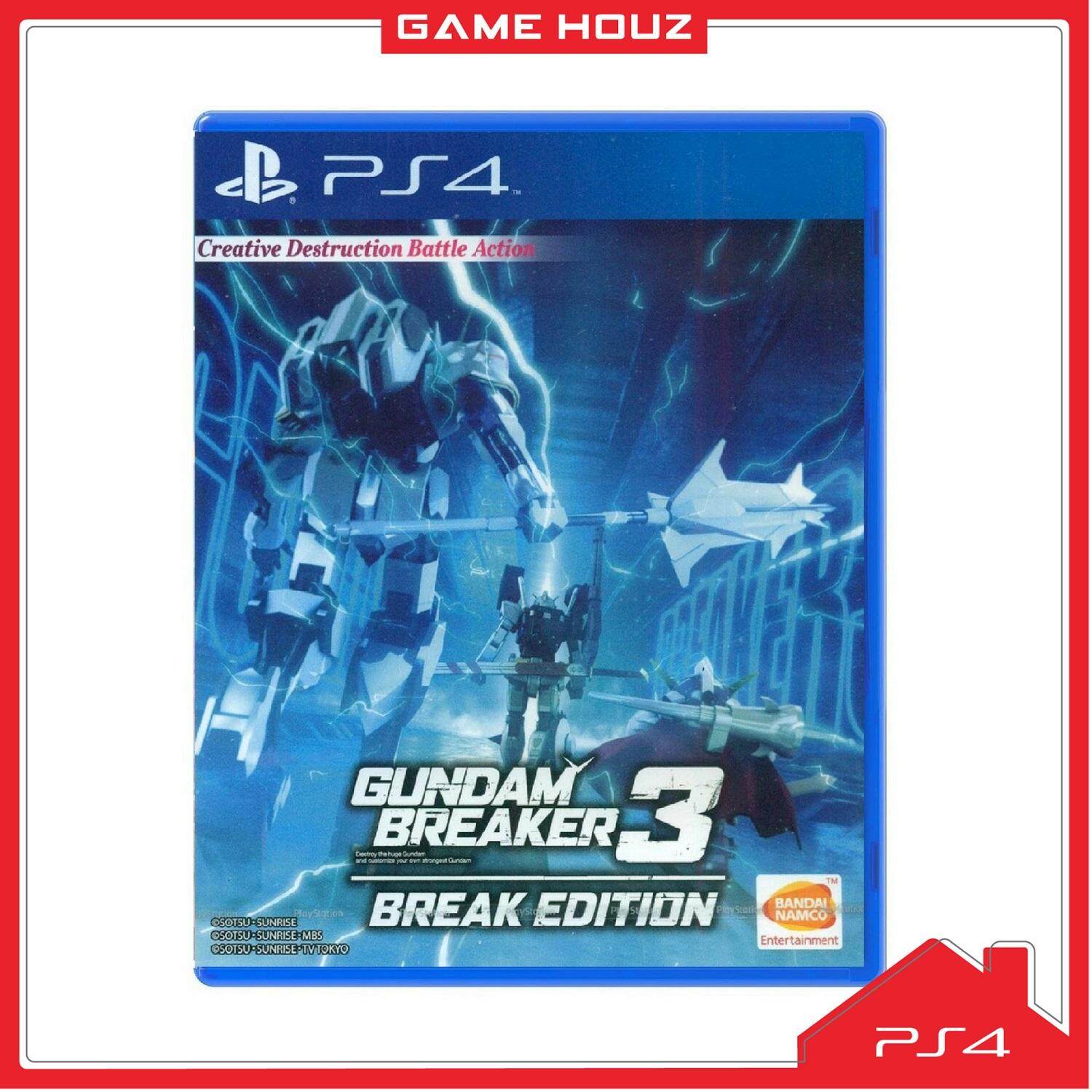 comes with all 6 DLCs in a set as a special edition!

The third instalment of the fan-favorite Gundam Breaker series is on it's way! Taking a unique and meta approach towards the Gundam universe,Gundam Breaker 3continues the formula of bringing about action-packed mecha on mecha battles that revolve around one of the core aspects of the series: Gunpla aka Gundam Model Kits! 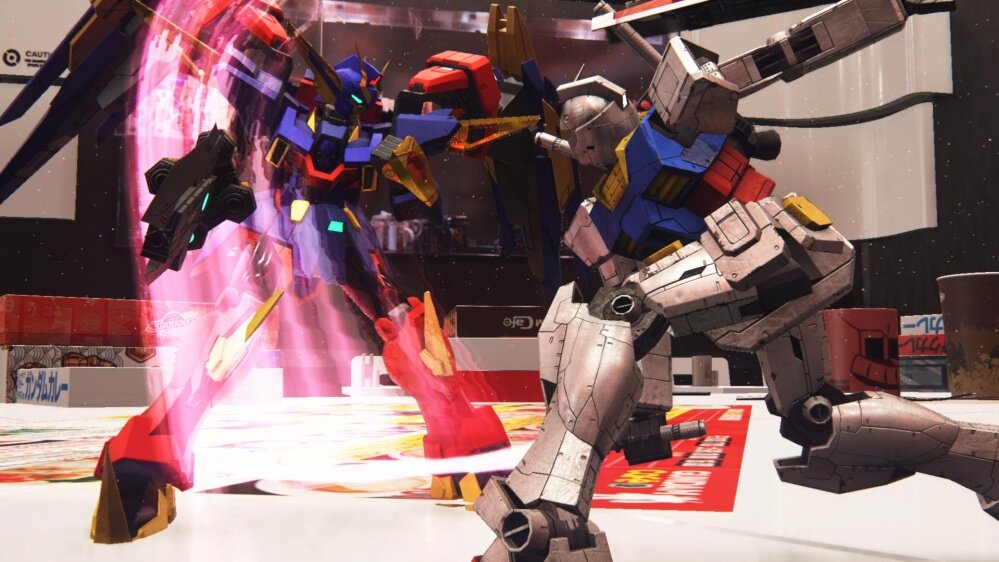 For those new to this specific spin-off, the core mechanics revolve around the creative choice of building your own Gundam based on the many real life parts featured in the game; the previous title,Gundam Breaker 2, includedover 100 Gunpla kits to choose form, which massively increased the number of options and customizations available to a total of over 10,000,000,000 different options! 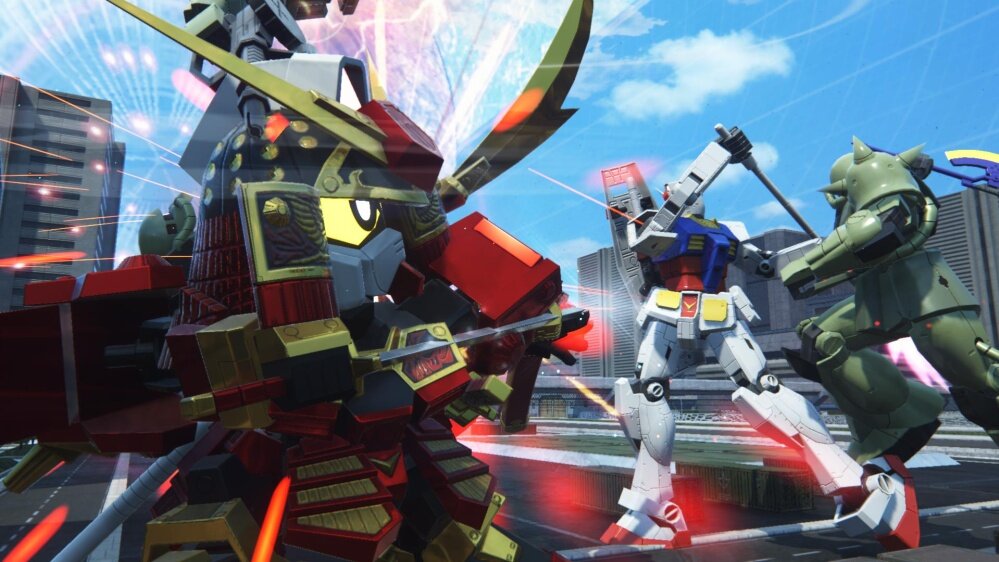 Customization is a big part of the Gundam Breaker series and the upcoming release will channel that mindset by allowing players more to choose from when it comes to Gunpla colors, as well as the plating coating and dirtiness, and the expression of damage. In addition to missile pods, rail cannons, beam launchers, and other weapons, there is expansion equipment with various abilities that can be equipped. This will allow players to create a Full Armor Mobile Suit of their own!

The SD (Super Deformed) series of Gundam will now also be available in support roles, who will take instructions from the player during battles. SD Gundams can only be set to "Module," the effects of which will extend to the full team.

A new "Bounty Hunter Mode" has been added to the series. In this mode players will be able to battle against Gunpla that have been uploaded by other players, and the victor will walk away with in-game currency.