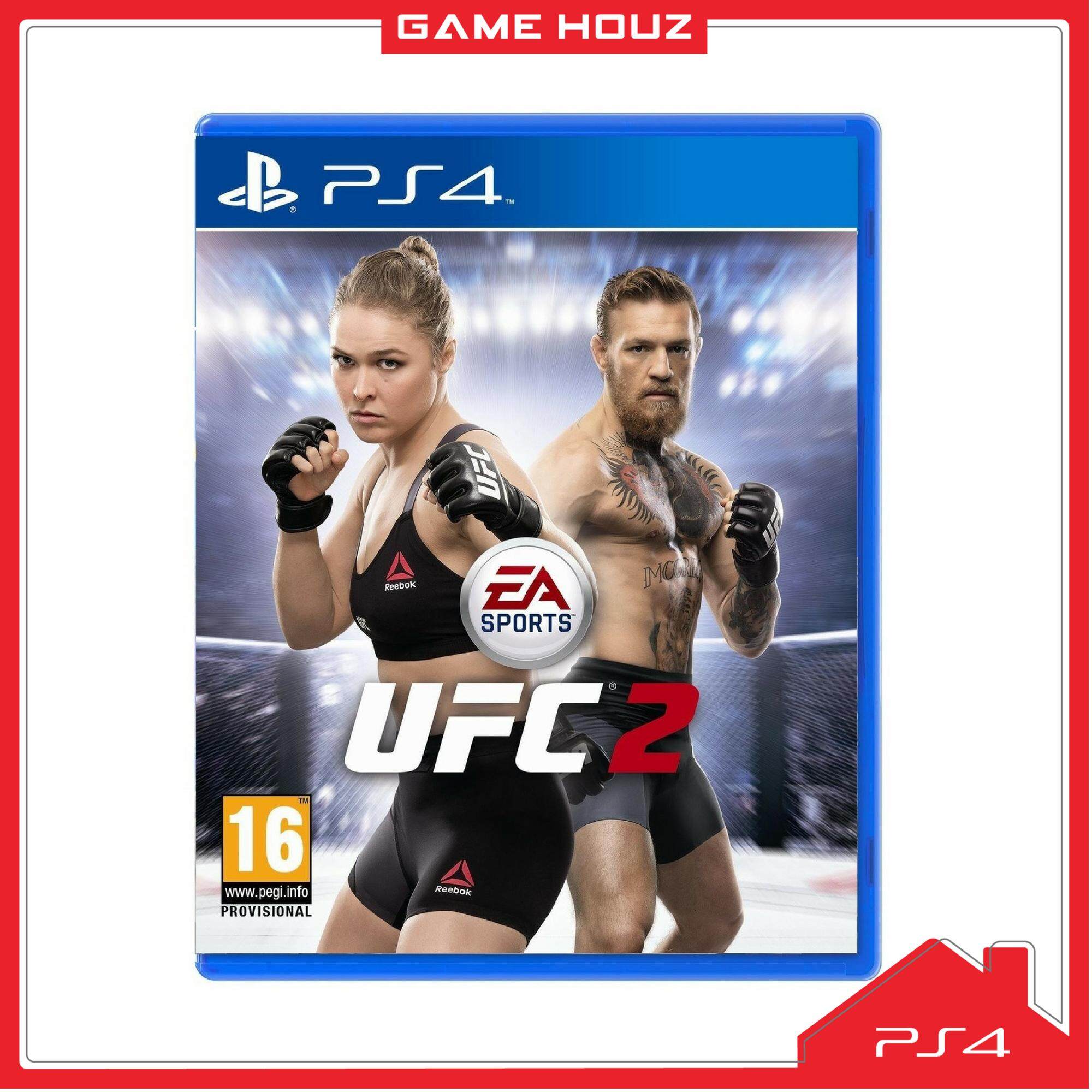 EA SPORTS UFC 2 is the complete fighting experience you have been waiting for. With a bigger roster of fighters, to stunning character visuals and a revolutionary new Knockout Physics System, finishing the fight has never been more real and satisfying. Whether you want to battle for the belt in a deep Career Mode or just brawl with buddies in the all-new KO mode, EA SPORTS UFC 2 offers a mode for every fight fan. So step back into the Octagon and finish the fight! 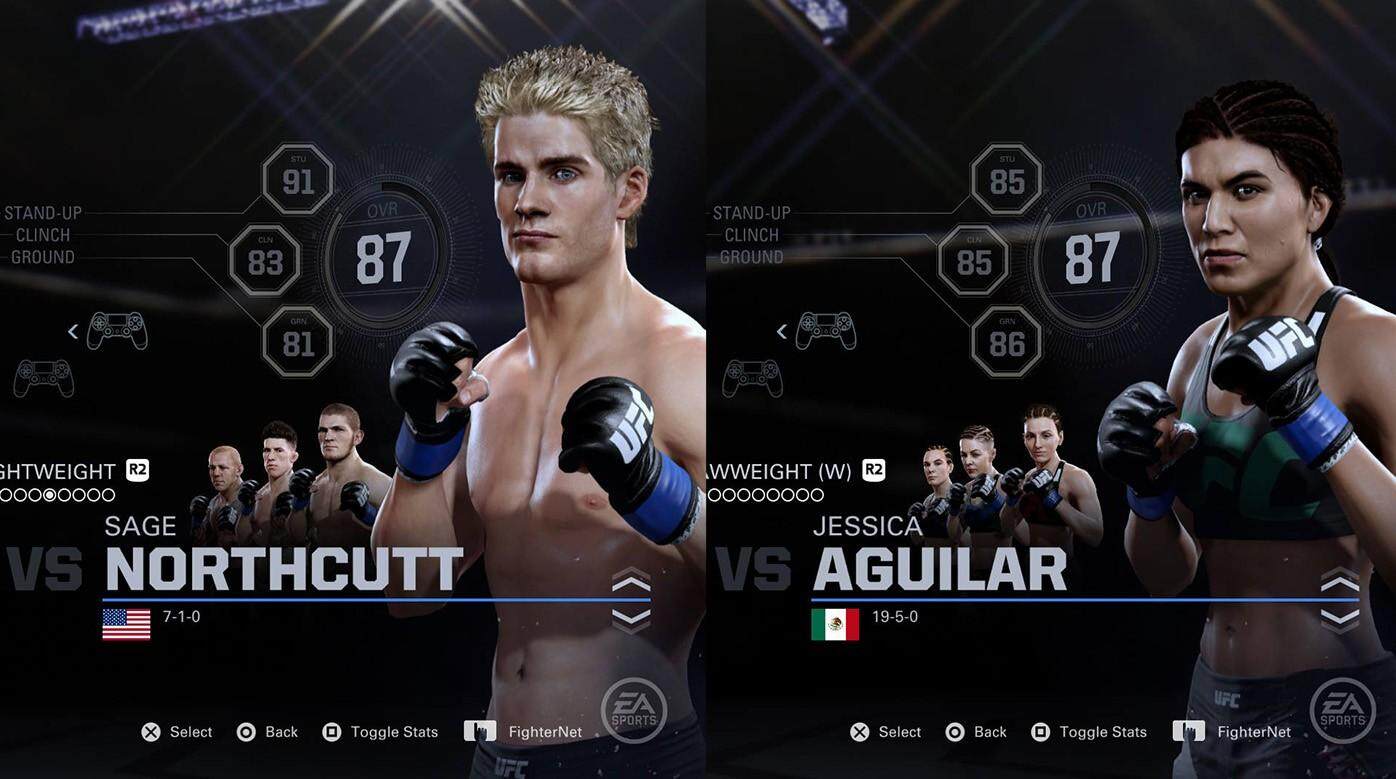 UFC 2 offers the deepest ever roster of any fighting simulation. Featuring a mix of MMAs biggest stars and brightest up-and-comers, step into the Octagon as current and former UFC athletes, MMA legends, and maybe even a few 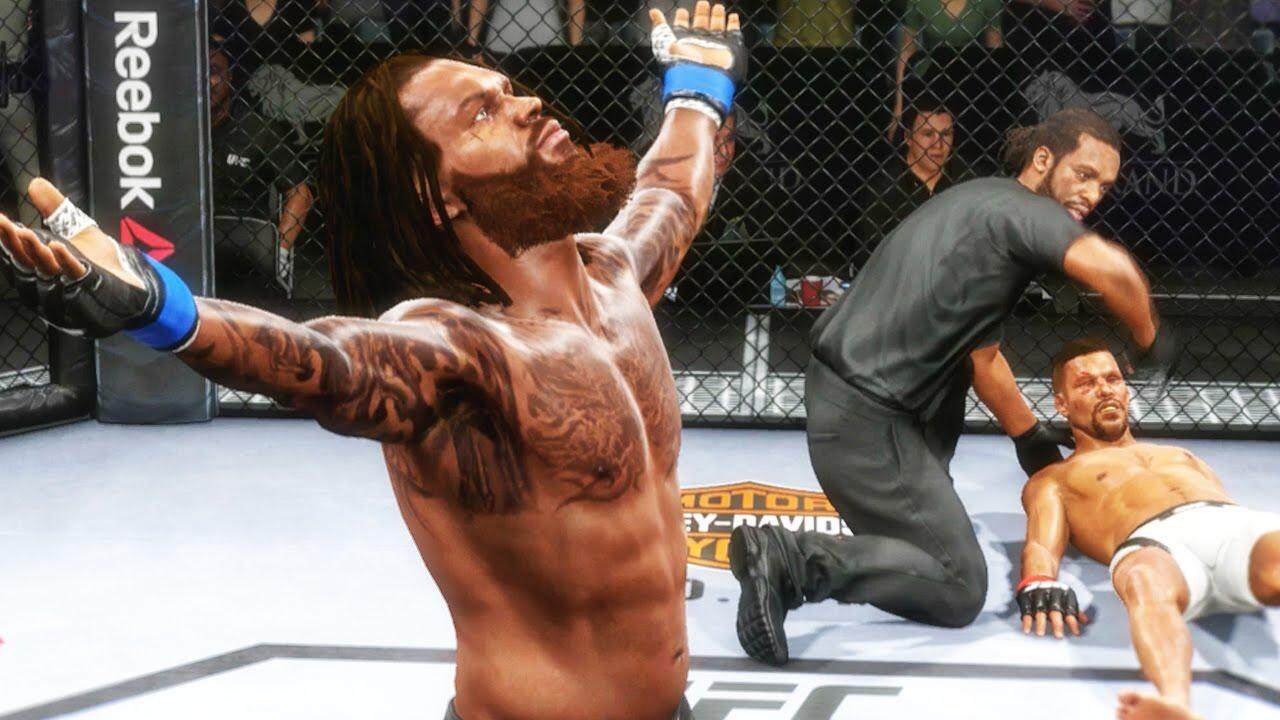 Whether your goal is to be the top fighter on the planet, or the first female fighter inducted into the UFC Hall of Fame, you control your career. The all-new Training Camp system makes preparing for each fight a balancing ac 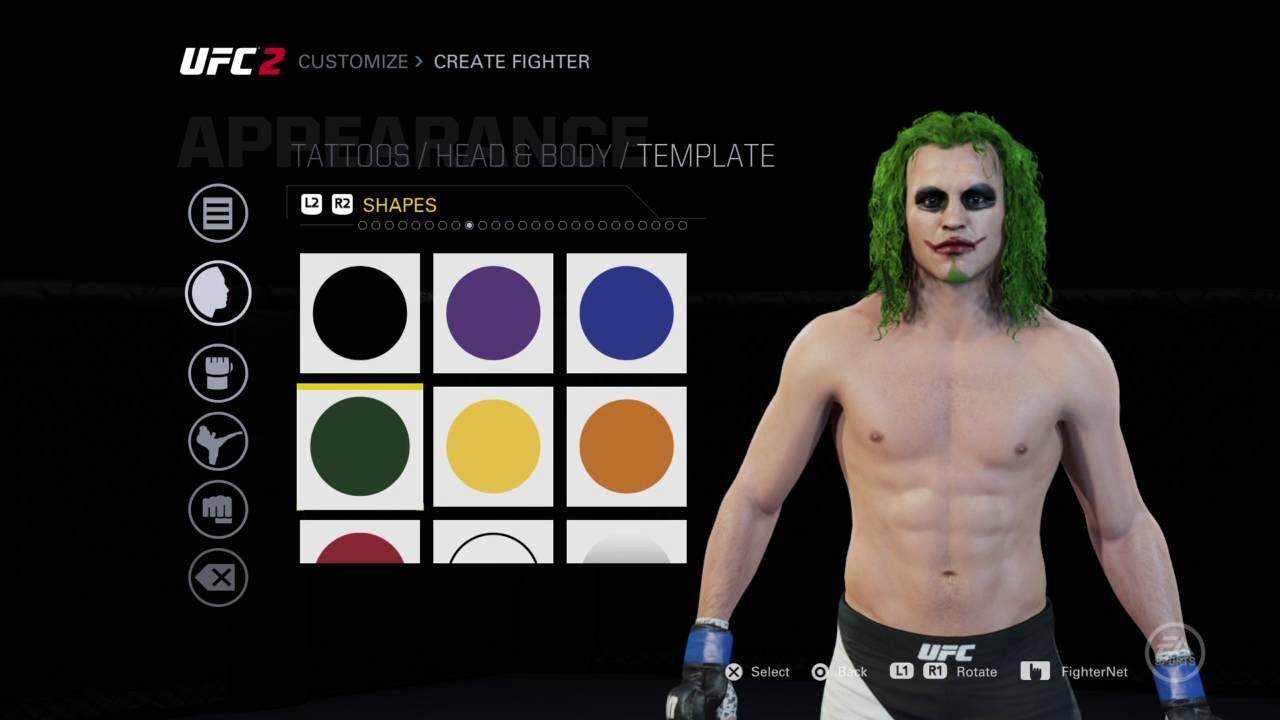 Taking character customization to the next-level, UFC 2s Fighter Creation tool goes deeper than ever with robust facial sculpting, tattoo customizations and for the first time, the ability to create female fighters. Players 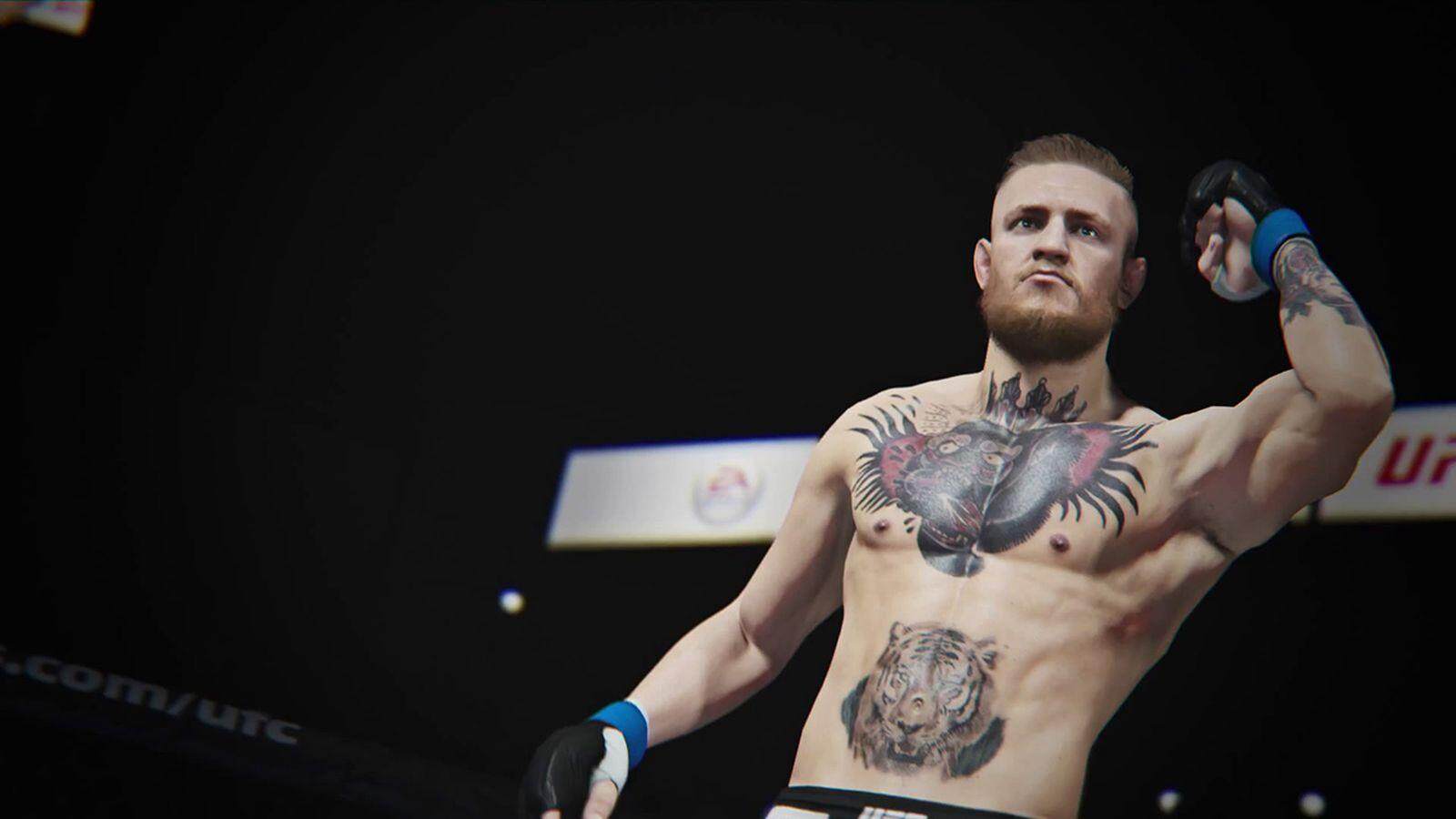 Step into the shoes of a matchmaker and build the fight card of your dreams by choosing from hundreds of mixed martial artists. Select iconic venues, authentic referees, and custom fight settings, then play the event from sta 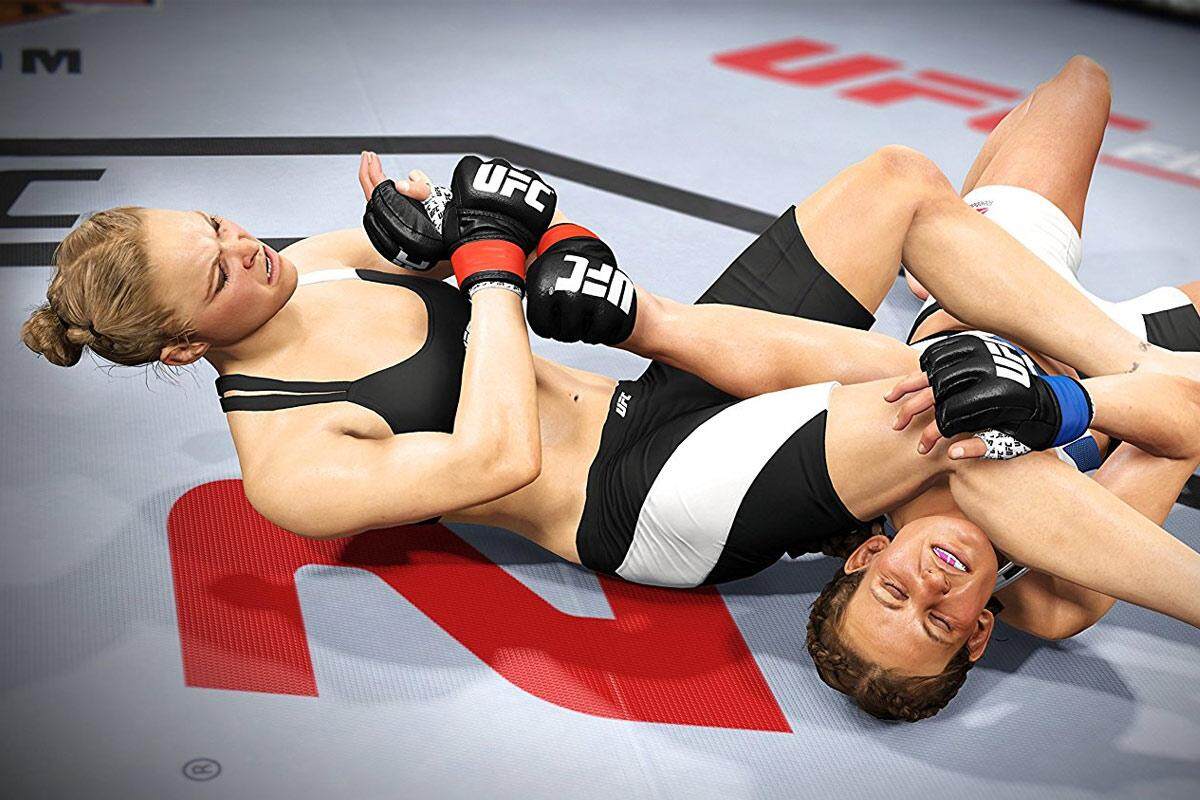 For the first time in any MMA game, experience the freedom of independent fighter control in every grappling situation. Simultaneous two-fighter interaction brings the ground game to life with greater responsiveness and varie

A new facial modeling rig, the introduction of hair physics, and improved strike deformation work to make every impact more realistic than ever. Thousands of fighting and signature animations bring personality and a new level 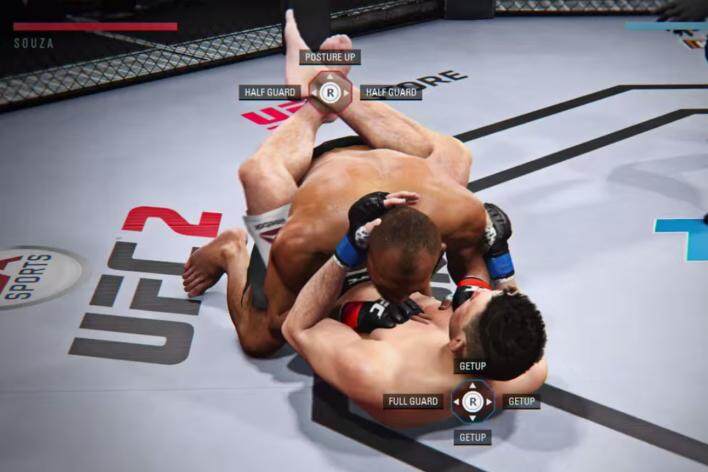 Mastering the art of grappling can be an intimidating pursuit, but thanks to the all-new grappling assistance display, its easier than ever. Visual aids help players with ground game transitions, submissions, takedowns and m 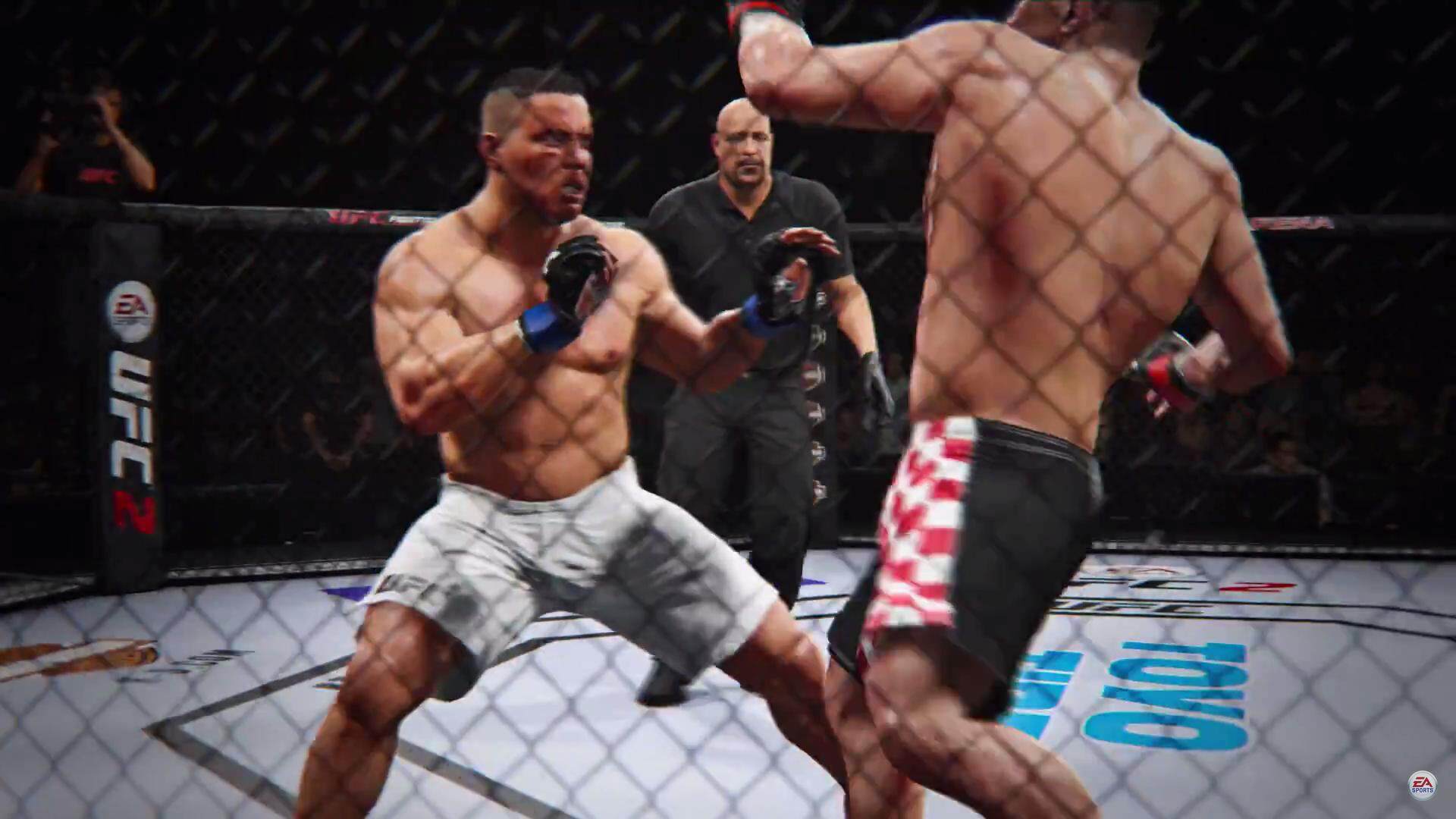 A revolutionary new physics-driven hit reaction and knockout system delivers more visceral, more rewarding, and more authentic KOs than ever before. Every knockout is now unique, and finishing the fight has never been more sa 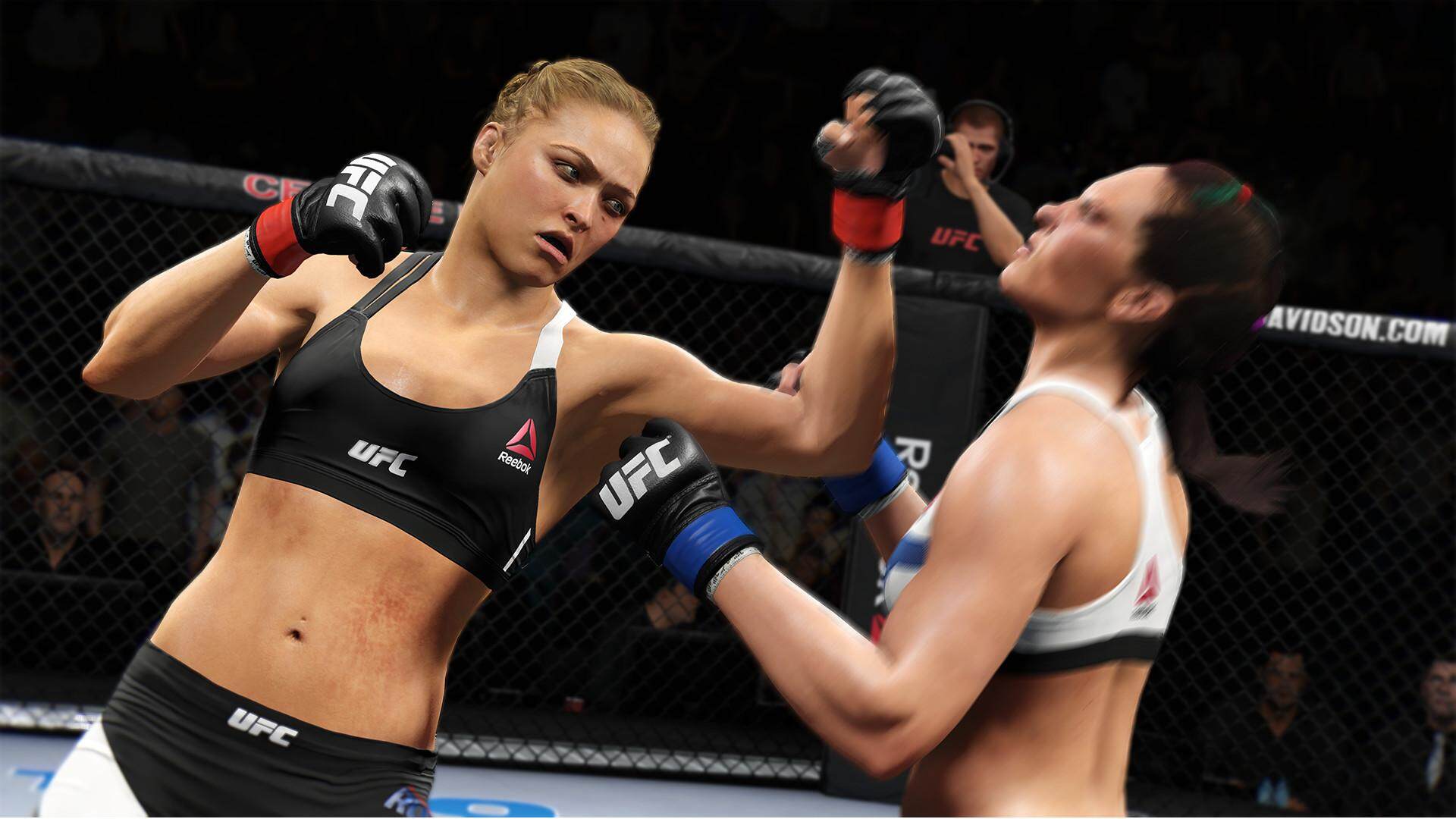 With no grappling to worry about, unleash the punches, kicks, knees and elbows in this fast, fun, and furious mode; perfect for any fan looking to let the fists fly against their friends. The rules are simplethe fight doesn 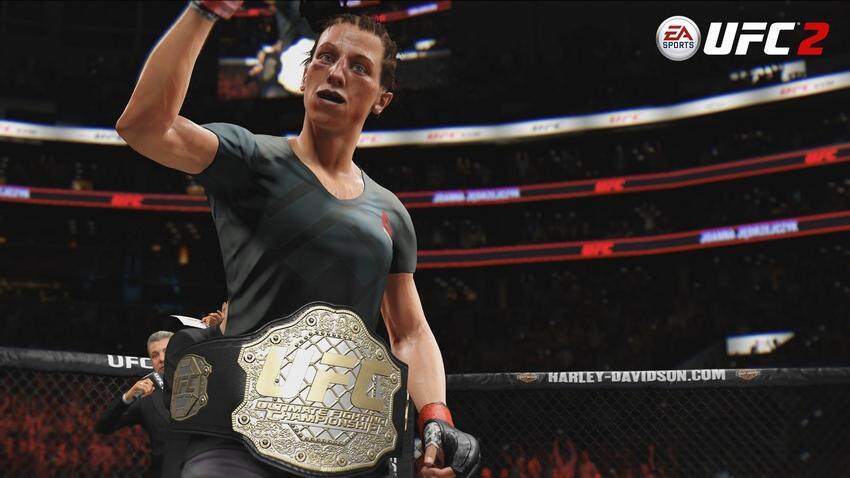 Predict. Play. Win. Pick which fighters will win real matchups in upcoming UFC events and then bring those predictions to life inside the UFC 2 Octagon. Win in-game rewards and propel yourself up the leaderboards of the most